Spencer Donegan was prominent in Black communities in the Springfield area. An African Methodist Episcopal (A.M.E.) minister, he also worked as a barber. He attended the 1853 Colored Convention in Chicago and remained active for many more years.

Born in Kentucky to enslaved parents in 1820, Spencer Donegan married Elizabeth Guy on June 15, 1841 in Christian, Kentucky. Around that time, the couple, along with Spencer’s brother, Presley Donegan, migrated into Illinois. Spencer and Elizabeth eventually had at least eight children, the eldest of whom, Susan, was born in Illinois in 1845.1

Spencer Donegan is remembered as the founding pastor of Springfield’s A.M.E. church, which took shape in 1843 and eventually became known as St. Paul’s. Donegan was also a successful barber. In 1854 he advertised himself as “one of the best barbers now in the west” and invited customers to “call and see for yourselves.”2 His prominence in the local Black community makes it unsurprising that he became a Sangamon County delegate to the 1853 Colored Convention in Chicago.

“S. Donegan, Tonsorial Professor,
BARBER AND HAIR DRESSER,
Would respectfully inform his old customers and the public generally, that he has now fitted up in superb style as neat a shop as any in the city, and has associated with it one of he best barbers now in the weet. Call and see for yourselves. One door east of the City Hotel.
Springfield, Feb. 9, 1853.” 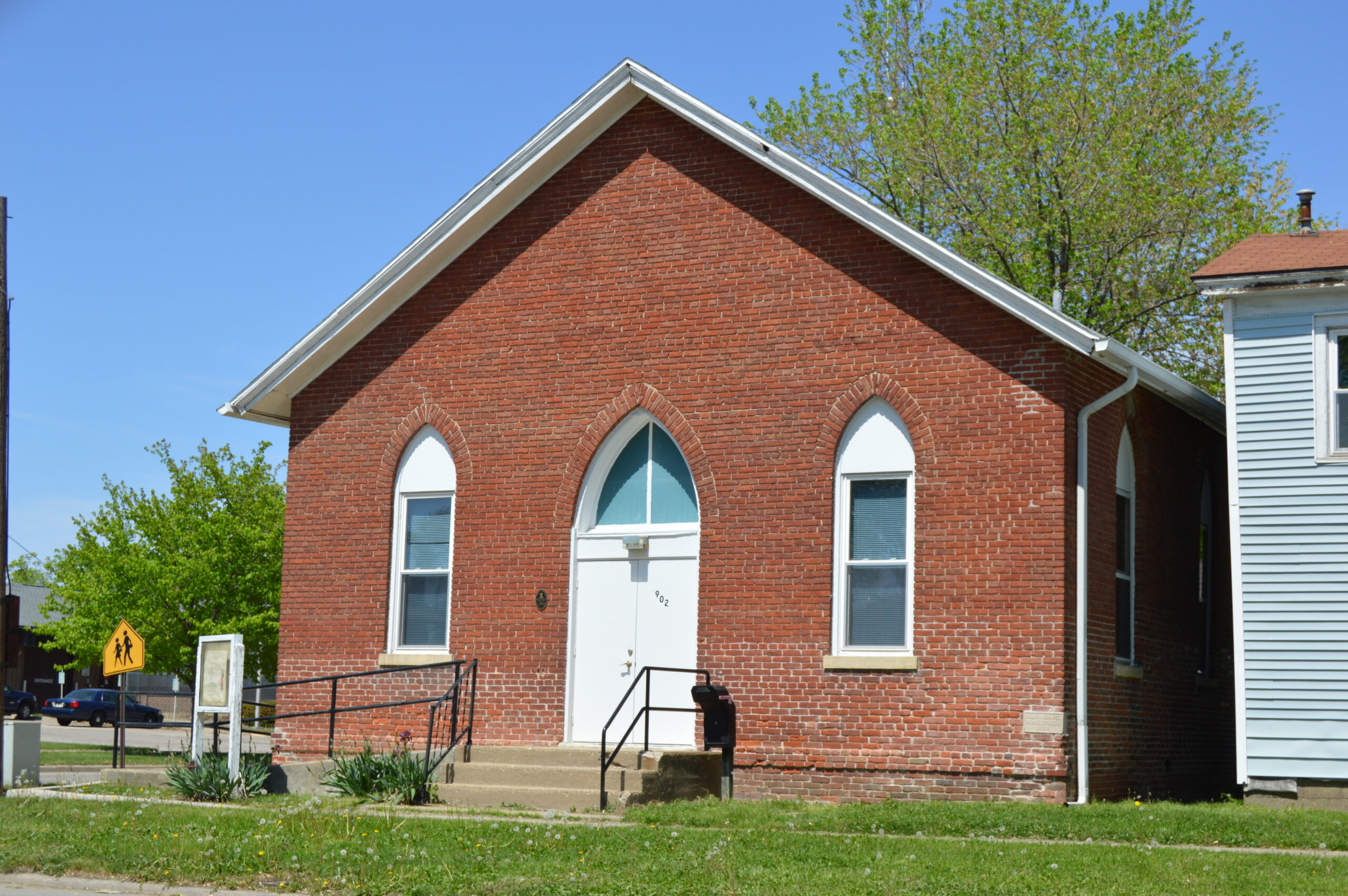 By 1868, the family had moved to the town of Lincoln, about thirty miles northeast of Springfield. There, Spencer continued to work as a barber, and the Donegans became the wellspring of a new A.M.E. church. Allen Chapel was founded in 1868, when a small group of worshippers began meeting in the Donegans’ home. Eight months later, the congregation managed to purchase a local high school building to use for church services. In 1870, the church received its first official pastor, and Spencer Donegan became a trustee.3

Allen Chapel played a critical role in the Lincoln community. In addition to serving as a house of worship, it was home to a school and hosted political meetings as well as social events. Lincoln was a racially segregated town, and the church was one of the only places where Black residents could convene freely. This greatly improved their lives.4

The church continues today at the corner of Broadway and Sherman in Lincoln. In 2004, it was added to the National Register of Historic Places. Spencer Donegan died on October 13, 1890, at his home just east of Lincoln.5 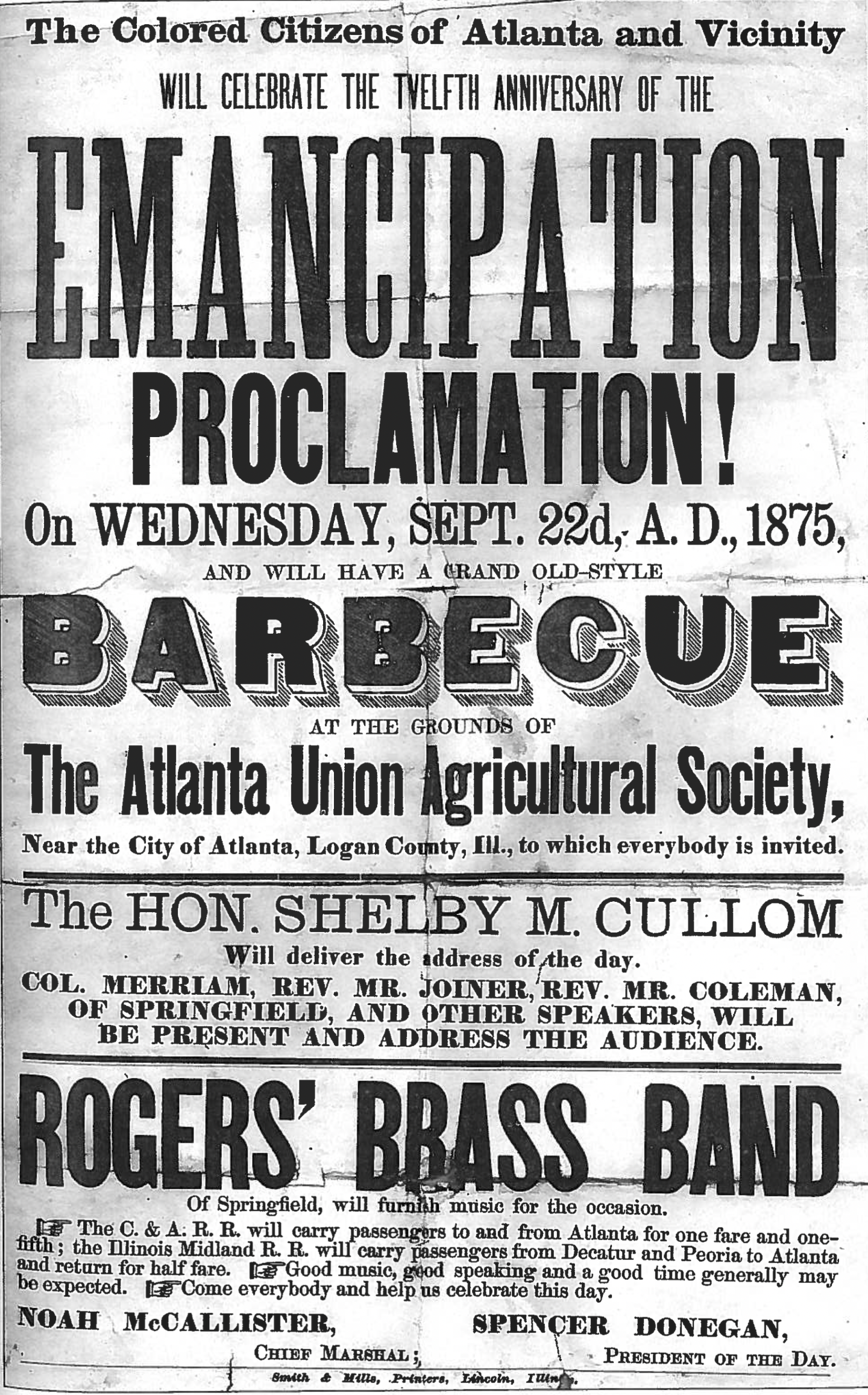