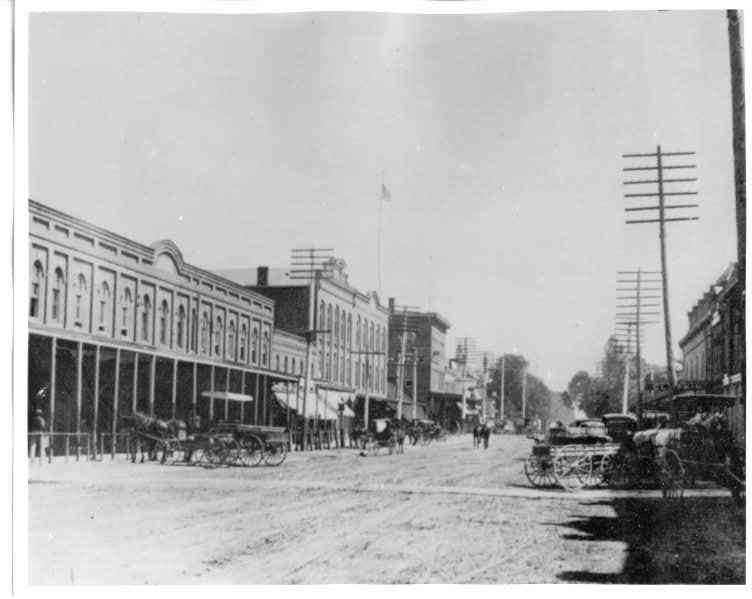 Sarah Wiggins was born in 1817, probably in Alexandria, Virginia. Four years later, her enslaver manumitted her, along with her mother and two siblings. In 1834, when she was seventeen, Sarah applied for free papers in Washington, D.C. She soon moved to Illinois, and in 1837 she married R. J. Robinson, who was then working as a barber in Springfield. In an oral history, Robinson later said they were the first African American couple to marry west of the Illinois River.1

In 1860, the family left Alton for Wellington, Ohio, probably in search of greater opportunities for themselves and, especially, their children. Three of their sons served in the U.S. Army during the Civil War. Meanwhile, Sarah Ann’s daughters and granddaughters became teachers and reformers. Her daughter Mary Louise graduated from Oberlin in 1870 and worked as a teacher before marrying James H. Meriwether, a graduate of Howard University who became a successful lawyer in Washington, DC. Another daughter, Sarah, was involved with the Wellington chapter of the Woman’s Christian Temperance Union.3 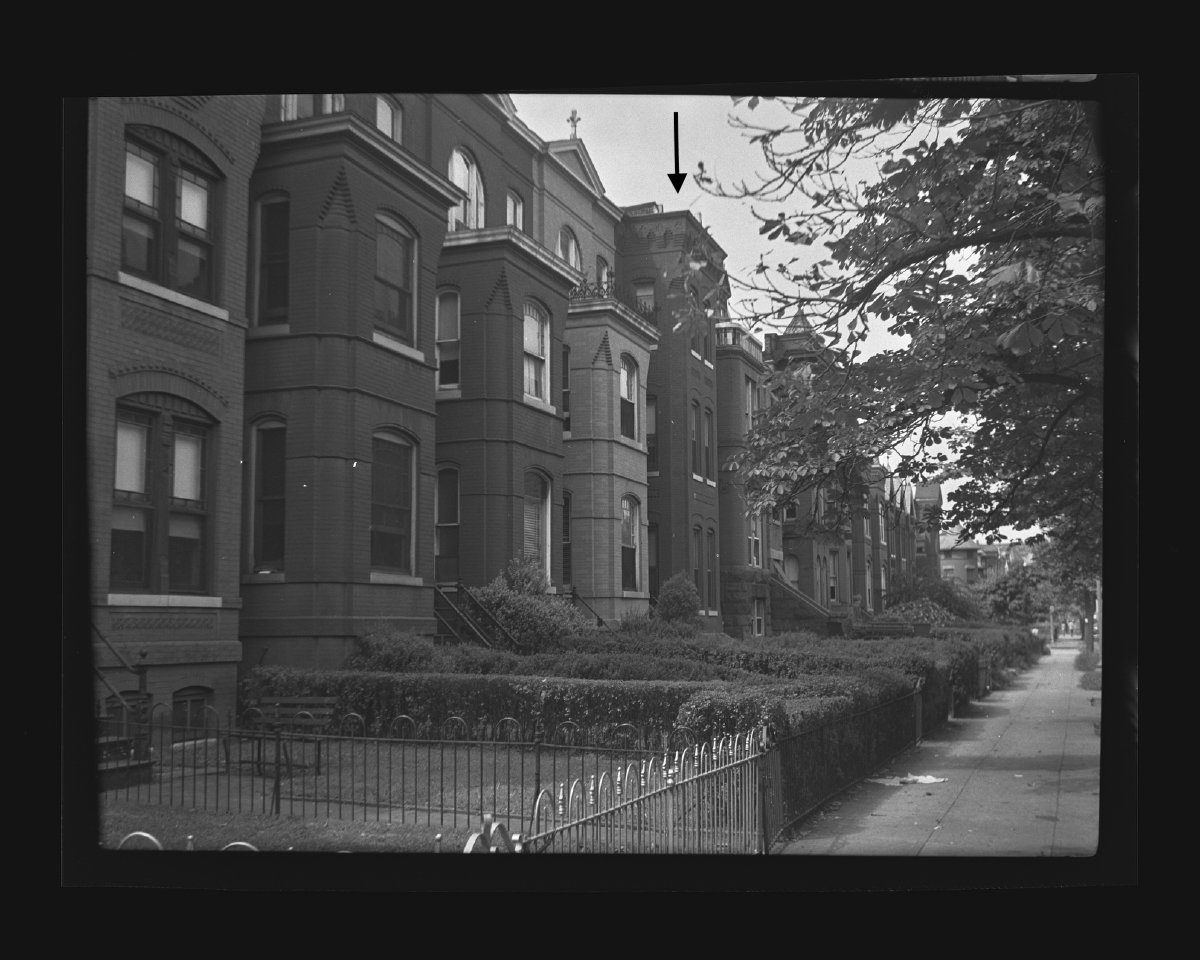 After Robert died in 1890, Sarah Ann and her daughter Sarah joined Mary and her husband in Washington, DC. Sarah Ann Robinson passed away on Feb. 9, 1906, at the age of eighty-nine, and was laid to rest next to her husband in Wellington, Ohio.4

The Robinsons’ legacy also continued in Wellington, Ohio, where Sarah Ann and R.J.’s granddaughter, Edith Robinson, served as the village librarian for decades and was active in a variety of social organizations in the area.6 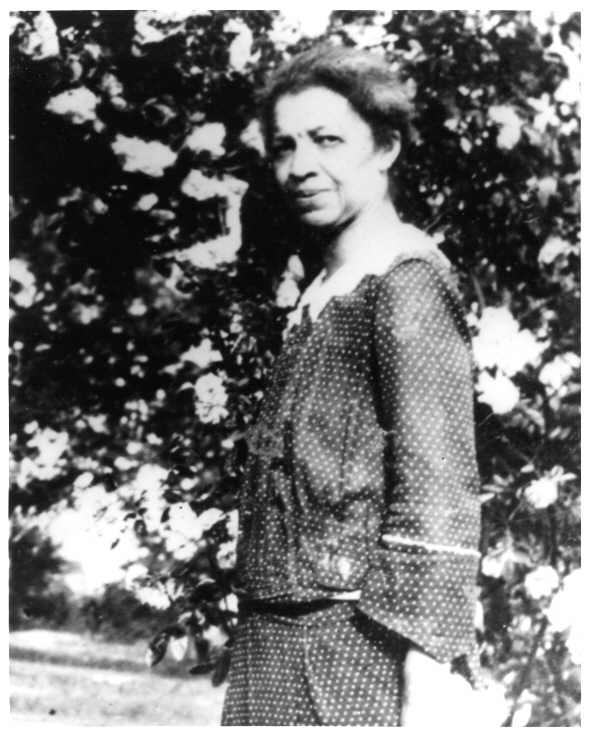