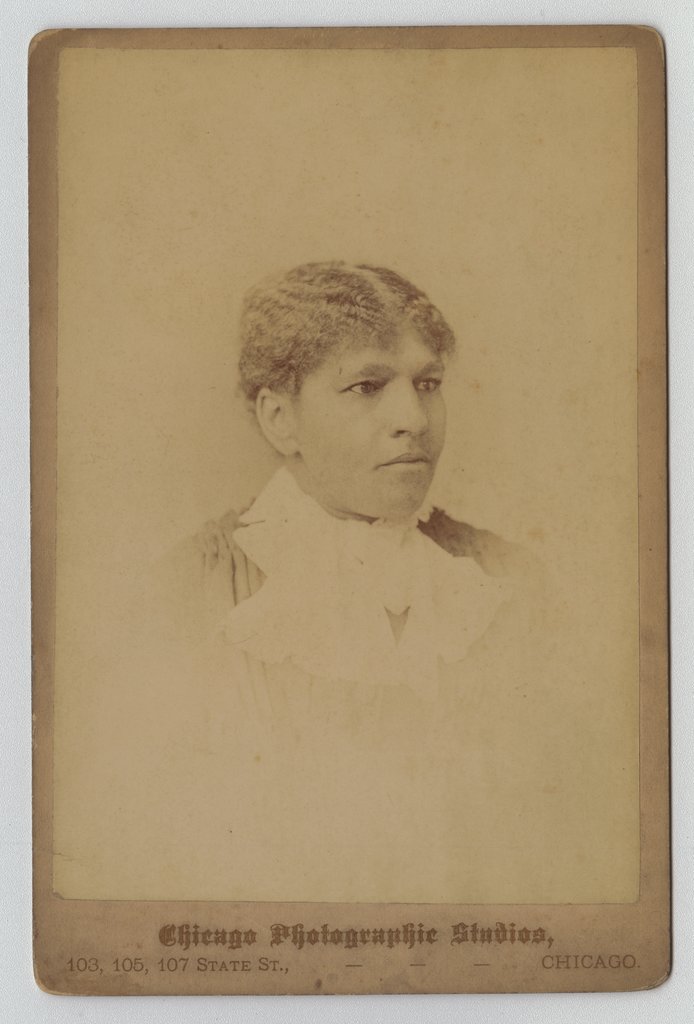 “In times of distress, as that of the Chicago fire of 1871, the doors of the Hudlun home were thrown open to colored and white alike and as many as five families found refuge therein at that time.“

Anna Elizabeth Lewis Hudlin was active in Chicago affairs during the Civil War and for decades afterward. She was born on February 6, 1840, in Uniontown, Pennsylvania. Her mother, who was born in Washington, DC, had been recently freed by the Quaker family that had enslaved her. An early biographer wrote that Anna was raised by her mother, who at times left Anna in the care of another Pennsylvania Quaker family while she earned money working for “one of the prominent families of the country.”1

When Anna was a teenager, she and her mother headed west, spending a little time in St. Louis, Missouri, before settling in Chicago in 1854. While in St. Louis, Anna met Joseph Hudlin (or Hudlun, or sometimes Hudlum), who moved to Chicago the same year as Anna. The couple married in the city on March 26, 1855, when Anna was 16 years old. Within a few years, they constructed a five-room house, the first in Chicago “contracted for and built by colored owners.”2

In addition to raising nine children and running the family’s home, Anna was an active member of Quinn Chapel A.M.E. and became involved in the Underground Railroad. The family’s home on Third Avenue served as a “station” in the expansive network in Chicago, both before and during the Civil War. Anna also fought school segregation in Chicago in 1863, when a revised city charter called for a separate school for African American children.  Anna and Joseph protested, along with many other parents, and marched on the school board offices and the office of the mayor. The campaign was successful, and the segregated school closed in 1865.3 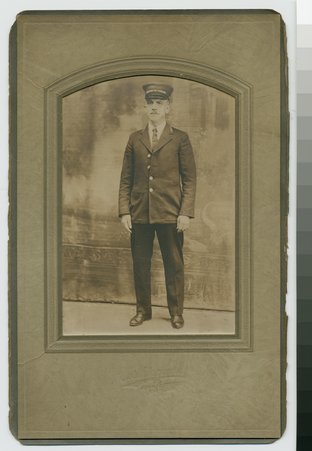 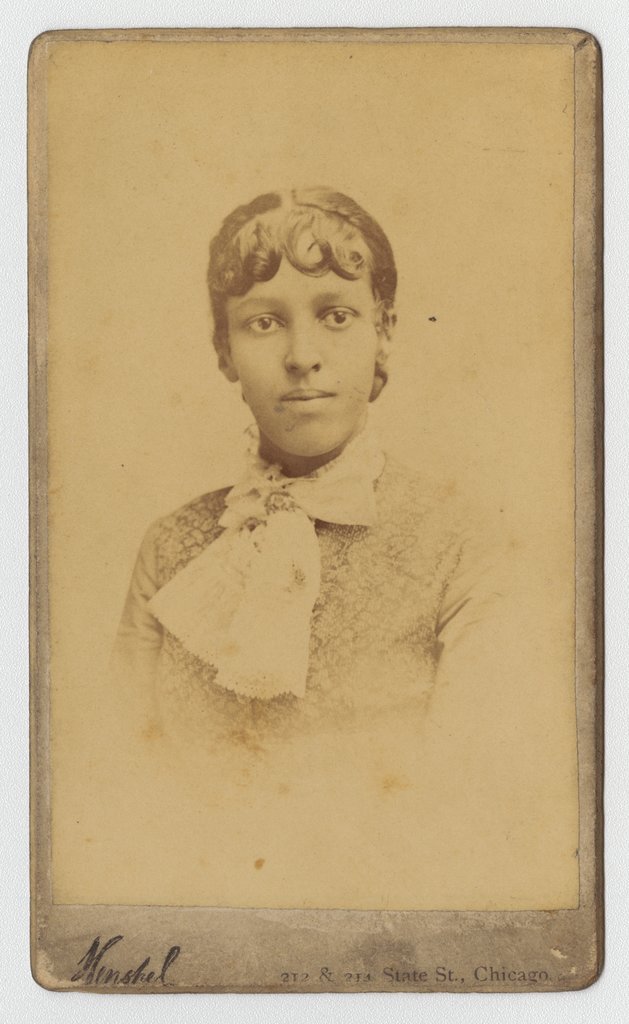 After the Civil War, Anna redoubled her advocacy efforts and, according to historian Jessie Carney Smith, became “Chicago’s foremost humanitarian and community worker of her time.” She opened the doors of her five-room home to at least five families during the 1871 conflagration that destroyed much of Chicago, which earned her the moniker “Mother Hudlin.” Anna’s eldest daughter, Joanna Snowden Porter, founded the Northwestern Federation of Colored Women’s Clubs and worked for the city of Chicago as an officer of the Juvenile Protective Association.4

Anna frequently invited the children with whom Joanna worked into her home. She was a member of the Federation of Colored Women’s Clubs and helped organize and run the Home for the Aged and Infirm Colored People (which Joanna had  helped found). Anna was also an early and active member of Chicago’s Old Settlers Club, an organization of African Americans whose families had been in Chicago for decades. When she hosted a reunion and reception for that group in 1905, more than two hundred people attended.5

Anna Elizabeth Lewis Hudlin passed away on November 21, 1914, at her home on 51st and Dearborn. At Anna’s request, Charlotte Tervalon (another prominent clubwoman) read the hymn “Dear Lord Remember Me” at her service, which was of course held at Quinn Chapel.6