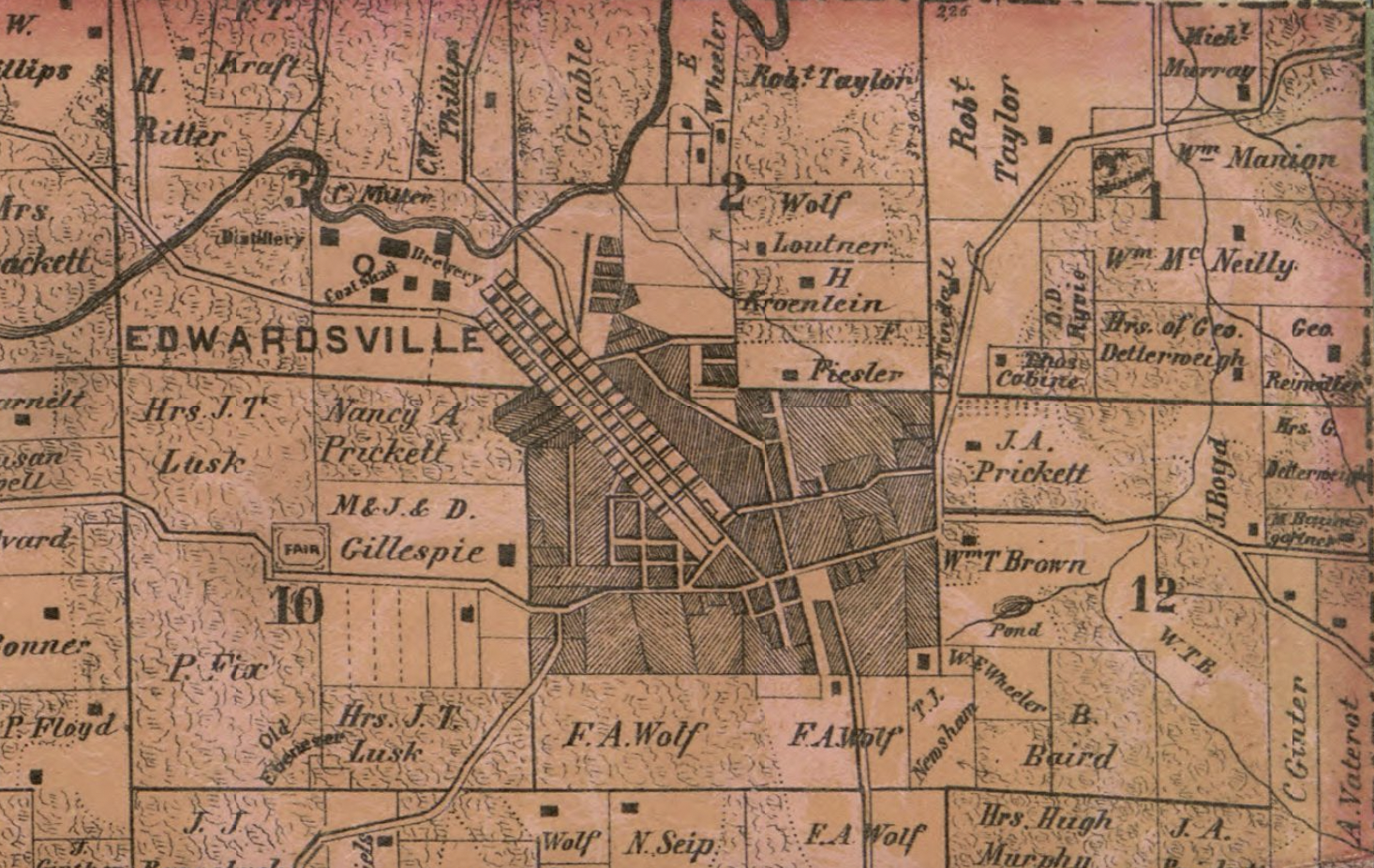 “[A] great counselor and… herculean leader.”

Hezekiah Ellsworth was a prominent participant in the 1853 convention in Chicago, became an African Methodist Episcopal (A.M.E.) minister in the 1870s, and eventually settled in Albuquerque, New Mexico.

Ellsworth began his life in 1833 on his parents’ farm in southwestern Illinois, near present-day Godfrey. His father, Thomas, was born in Georgia around 1790, and his mother, Eliza, was born in Illinois in 1812.1 According to an obituary of Eliza, the pair married in 1826 and became known for hosting large religious meetings on their property. Eliza and Thomas were “workers in Christ’s vineyard,” the A.M.E. Christian Recorder noted in 1895, and some people probably still remembered “the old Ellsworth camp ground where many were converted.”2

The Ellsworths lived in an area known as Rocky Fork, where a number of Black families owned land, A.M.E. organizing was strong, and many inhabitants were involved in the Underground Railroad.3

In 1853, when Hezekiah was twenty years old, he traveled with his older brother, Alfred, to the statewide Black convention that met in Chicago that October. Alfred served as vice-president of the convention while Hezekiah served on the agriculture committee and assisted A. W. Jackson and Spencer Donegan with drafting the convention’s “Address to the Colored People of the State.4

About a year later, in September of 1854, Hezekiah married Harriett Samuels. Harriet was born in South Carolina and may have been twelve or fourteen when she married Hezekiah. Soon after marrying, the couple moved to Canada, where Harriet gave birth to at least two children: Walker and Thomas. By 1860, however, the family had returned to farming in Illinois. Hezekiah owned land valued at more than $600 near Edwardsville, just east of Alton.5 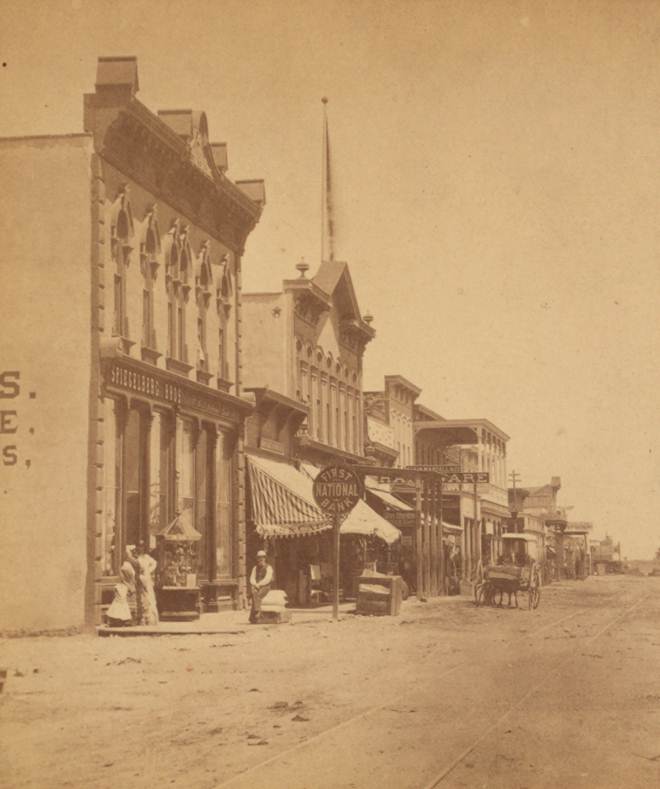 Hezekiah’s life changed dramatically in the 1870s and 1880s. In 1875 he became an ordained minister of the A.M.E. Church, and by January 1880, the church had sent him to work in Texas, near present-day Dallas. The census taker in 1880 found that members of Hezekiah’s family had moved into the town of Edwardsville and three sons were still at home: Quinn (11), Edwin (9), James (7). The older children were likely living independently by then.6

We are not sure where exactly Hezekiah Ellsworth lived in the two last decades of the nineteenth century or when he left Illinois for good. We know he was in Texas in 1881, when his daughter, Alice, passed away at her grandmother’s home in Alton of a “pulmonary complaint.” He was back in Alton in the summer of 1888, as a local newspaper recorded that he had preached a funeral sermon at a weekend-long outdoor religious meeting in a beautiful wooded grove.7

But Hezekiah eventually made a permanent home in the Southwest, settling in Albuquerque. His mother, Eliza, evidently joined him there, for she passed away in Albuquerque in 1895. Five years later, the U.S. Census enumerator recorded that Hezekiah shared his household with a new wife, Sarah E. Ellsworth, to whom he had been married since 1880. Born in Missouri in 1855, Sarah had previously lived in Texas, where her daughter, Osceola, was born around 1872. In Albuquerque, Hezekiah and Sarah lived together with Osceola and her two young sons, Shakespeare and Carl.8

Ellsworth continued his duties as an A.M.E. minister in New Mexico, transferring in 1900 from a church in Albuquerque to one in Sante Fe. Five years later, he was nearing the end of his long and interesting life. On May 31, 1905, the Albuquerque Journal reported that a Dr. Ellsworth had arrived in the city to visit Rev. Ellsworth, his father. The article reported that the senior Ellsworth “has been seriously ill for several weeks.” Months later, the Albuquerque Journal carried an article from Sarah and Osceola, expressing their gratitude for sympathy extended to Hezekiah. A published notice of his funeral in Albuquerque said, “This community has lost a great counselor and the race[,] a herculean leader.”9

All the while, it seems Harriet Ellsworth, Hezekiah’s first wife, continued her life in Edwardsville, Illinois. She was seventy years old in 1910, when a census taker noted that she lived with a grandson named Floyd Williams. According to that census, she owned her own home and had given birth to ten children, six of whom were still living.10 For now we can only conjecture how Harriet Ellsworth’s life had unfolded in the years after Hezekiah left and her children became adults.