“This war… [i]s to teach us, regardless of sex or complexion, hard lessons of sacrifice, of courage, and of fortitude… We are to stand forth in our own individual light.”

Sattira A. Douglas, who went by Sattie, was an abolitionist activist involved in a variety of causes. She was born in North Carolina in 1840, but by the time she was ten, she and her parents were living in Racine, Wisconsin. Her parents, Alfred and Maria Steele, must have ensured that she received a good primary education, because in the 1850s, she attended Oberlin College in Ohio.1

As a young woman, Sattie participated in antislavery activities and helped drum up subscribers for The Provincial Freeman, a newspaper published in Canada and edited by Mary Ann Shadd and H. Ford Douglas. She married Douglas in 1857 in Racine, and the couple moved to Chicago a year later. In 1859 Sattie gave birth to a daughter, Helen.2

During the tumultuous Civil War years, Sattie was active in community affairs in Chicago and became a frequent correspondent of two major Black newspapers, the Weekly Anglo-African, published in New York, and the Christian Recorder of Philadelphia. Signing her published letters “Sattie,” she urged African Americans to come together to support the Union war effort. She argued that if Black men did not enlist in the U.S. Army, “it will only prove the correctness of the aspersion indulged in by our enemies, that we are unworthy of those rights which they have so long withheld from us.”3

Sattie Douglas also wrote about the activities of a Black women’s organization she helped found: the Colored Ladies’ Freedmen’s Aid Society of Chicago (CLFAS). Douglas served as secretary of the organization, which supported Black soldiers and their families and gathered clothing, food, and cooking utensils to send to newly liberated people in the South. Mary Richardson Jones was president.4

During the first half of 1864, with support from the CLFAS, Douglas relocated to Leavenworth, Kansas, where she began teaching freedpeople who had been displaced by the war. The director of the school was Charles H. Langston, a longtime Black activist from Ohio whom Sattie likely encountered when he traveled to Chicago in 1863 to recruit Black men to serve in the U.S. Colored Troops. Sattie’s husband, H. Ford Douglas, had enlisted in a white U.S. regiment in 1862 but relocated to Leavenworth in 1864 to raise a Black regiment.5 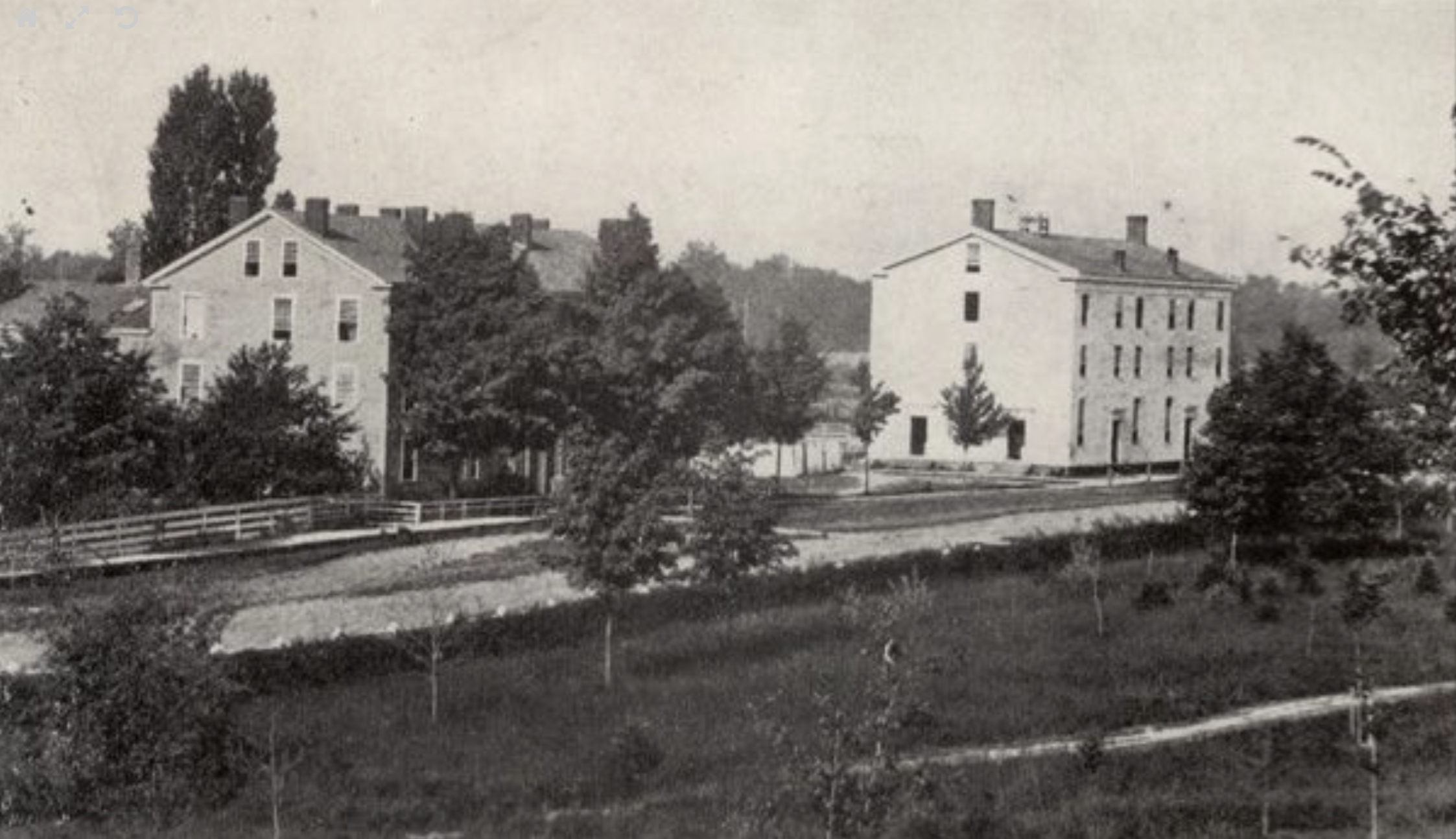 Sattie Douglas and Charles Langston worked closely together at first, but after he took a sick leave, she helped lead the school. Seeing the neediness of Black refugees in Kansas, Douglas sought support from the CLFAS, which, she wrote, “kindly and promptly responded by shipping a lot of goods to us.”6

In Leavenworth, Sattie came into contact with the women’s rights activist Susan B. Anthony, who arrived there early in 1865 to visit her brother and his wife and, like Sattie, taught in schools for freedpeople. That summer, Anthony lectured in Leavenworth on the importance of voting rights for Black men, though she also acknowledged that “these belong equally to woman.”7

In late August, Anthony traveled to Chicago where she spent time with Sattie again and delivered a lecture at Quinn Chapel A.M.E. Church. Introduced by Mary Richardson Jones, Anthony spoke on “Universal Suffrage” and criticized President Andrew Johnson for not supporting Black men’s right to vote.8

After H. Ford Douglas died in Kansas in November 1865, Sattie continued a life filled with teaching, family, and activism. She settled in Indianapolis, where she taught in the public schools. In 1874 she married Robert McCary, a minister and activist who also worked for the U.S. Post Office. She evidently remained interested in the campaign for women’s right to vote, for in 1882 she publicly defended Susan B. Anthony against charges of racism.9

She was widowed a second time in 1883, when Robert McCary passed away. At some point after that, Sattie returned to Chicago, where she still had family and friends, and by 1890 she was teaching kindergarten.10

Sattie McCary was committed to telling women’s stories. On January 1, 1893, the thirtieth anniversary of the Emancipation Proclamation, Chicago’s Bethel A.M.E. Church held a meeting honoring veterans of the abolitionist movement. Frederick Douglass gave a speech, as did Sattie McCary, whose lecture was entitled, “The Women of the Anti-Slavery Movement.”11