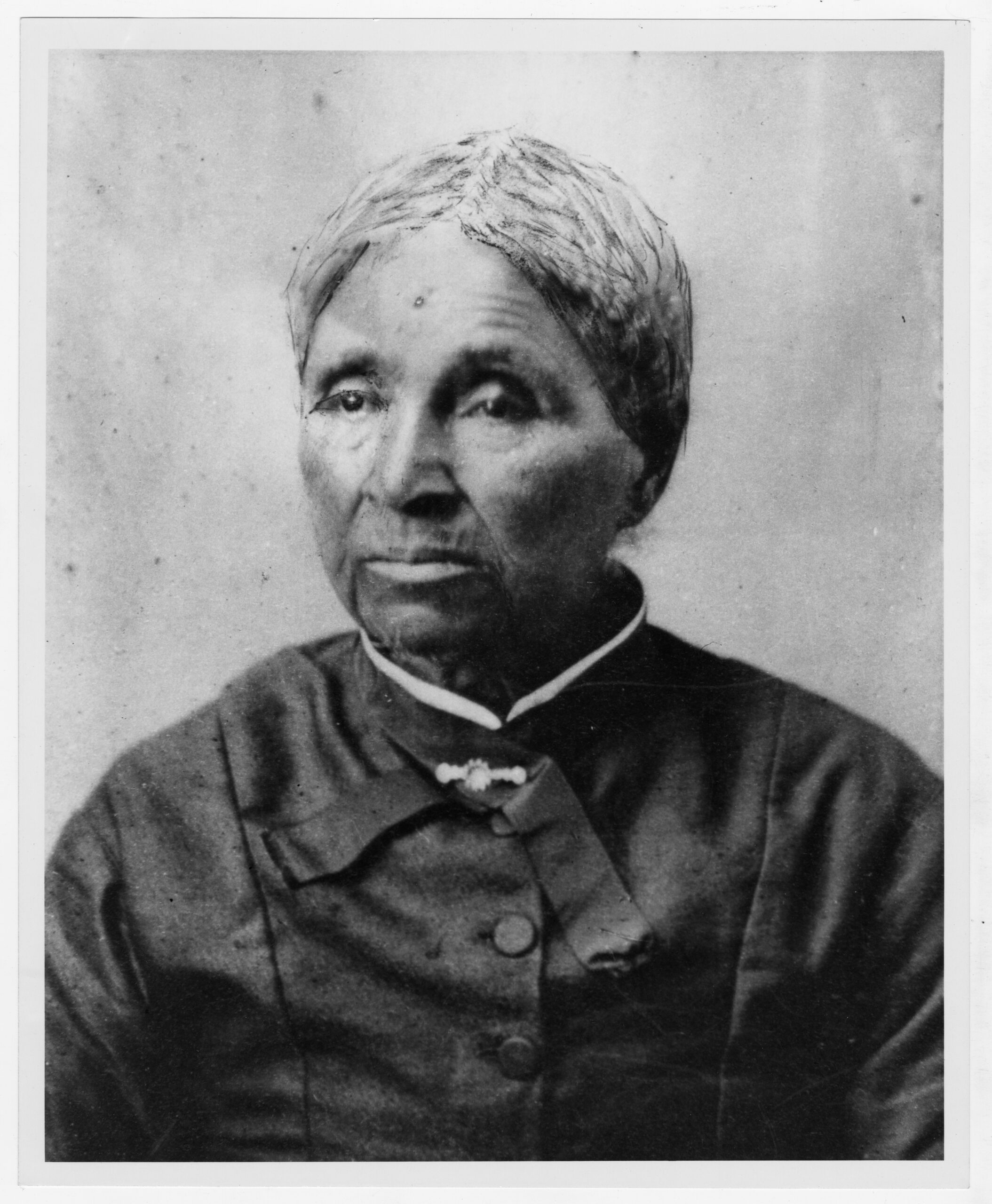 “See you have to understand… these were strong women.”

Born in Missouri around 1813, Eleanor Madden was the daughter of Elizabeth, an enslaved woman, and Elizabeth’s enslaver, an Irishman named Thomas Madden (or Maddin). Eleanor and her mother formally became free in 1836.1 From there, Eleanor went on to live a long life that included, with her husband, founding a farm that remained in the family’s possession for generations.

Eleanor met and married James Henry Johnson in Washington County, Missouri, sometime in the 1830s. They moved to southern Illinois in the early 1840s and by 1850 had purchased eighty acres of land near Alton. They called their farm Oak Leaf.2

By the late 1850s, Eleanor had given birth to six sons and five daughters, and the family farm had grown substantially. Eleanor and James sent several of their children to school at Alton’s Salem Baptist Church, as Black children were not permitted at the public schools. Their son Thomas later taught school in Salem Baptist and then graduated from Shurtleff College, a Baptist college in Alton.3

Johnson Family Reunion, 1904
A photograph taken at the Johnson Family Reunion in 1904, with a close-up of matriarch Eleanor Madden Johnson, who is in the middle row at the far right, wearing a bonnet. (Source: Johnson family reunion at Oak Leaf Farm in 1904, Courtesy of Madison County Historical Society, IL.)

James Henry Johnson died in 1863, leaving his land, which had grown to 200 acres, to Eleanor and several of the children. Eleanor’s great-grandson, Lloyd Johnson, recalled that even by the standards of the mid-nineteenth century, his great-grandfather “died rather young. But my great-grandmother and the family, they continued on after that.”4

Eleanor’s son, William, ended up in possession of the family farm, and in 1904 he and his wife, Mary Ballinger Johnson, hosted a grand family reunion. The celebration lasted three days and included food for over 100 people. In a photograph from the occasion, eighteen women and seven men gaze at the camera. Among them was Eleanor Johnson.

Four years later, Eleanor Madden Johnson passed away at the age of 95. Charlotte Johnson, a genealogist and historian who is the widow of Eleanor’s great-grandson Cyrus, reminds today’s audiences: “You have to understand . . . these were strong women.”5