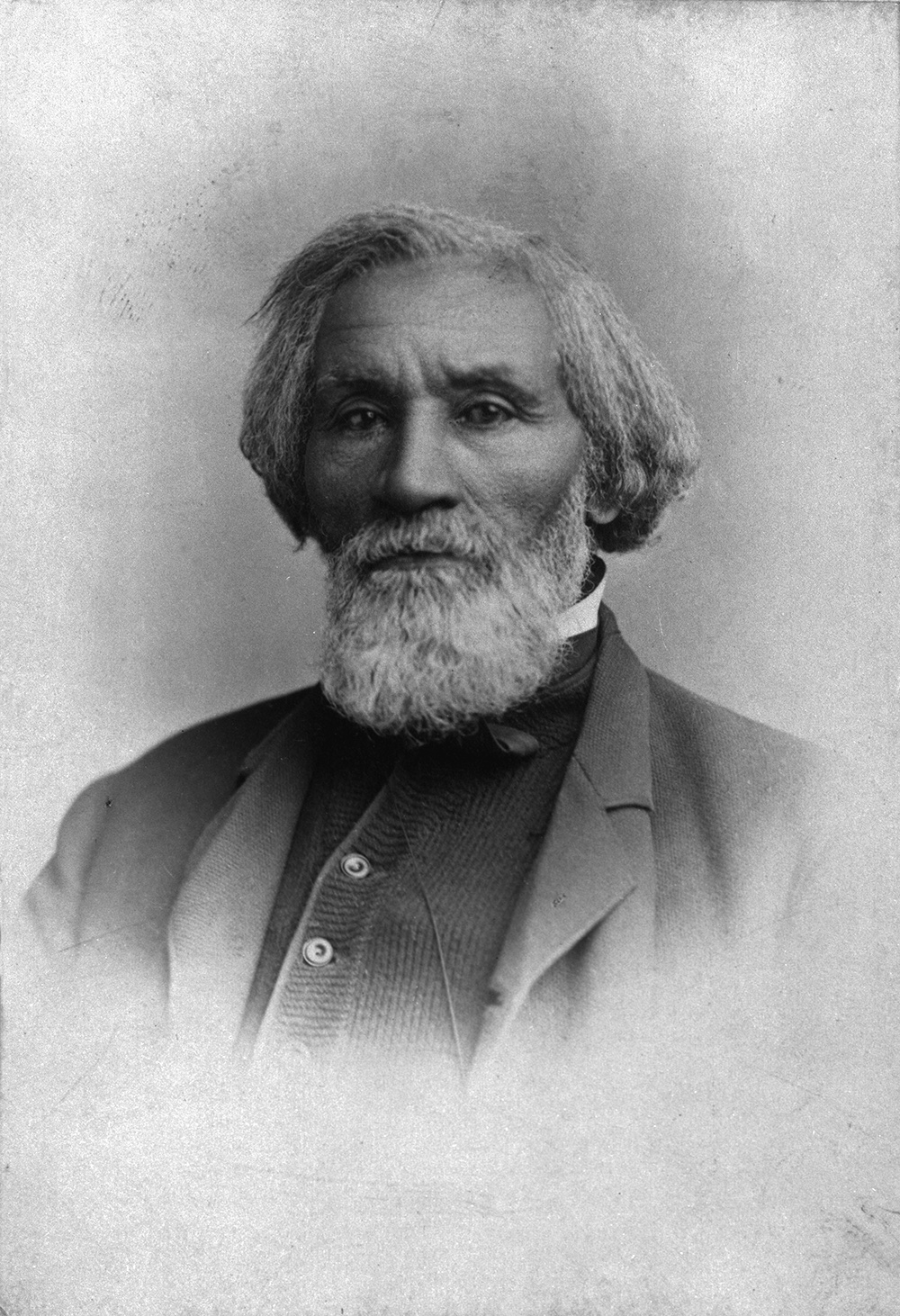 “Let us… show to future generations, that here a body of men once met, and took a solemn oath that they would never, as a body, peaceably leave the country, and especially as long as a single brother remained in chains and slavery.”

Henry Oscar Wagoner was one of the most prominent Black men of his generation. He began life in Hagerstown, Maryland, in 1816. His father was a German immigrant, probably a slaveowner, and his mother was African American. His paternal grandmother taught him to read and write, and in his early twenties he moved to Baltimore, where was part of networks that helped people escape slavery. In 1839 he settled in Galena, Illinois, and learned the typesetting and printing trade.

In 1843 Wagoner was on the move again, this time heading north to Chatham, Ontario, where he worked in typesetting and also taught in a primary school for Black children. He married Susan M. Lyons in 1844, and two years later, the couple moved to Chicago with their baby daughter, Marcellena.1

Wagoner soon became prominent in Chicago’s Black activist community. He initially found work as a typesetter for the antislavery newspaper, the Western Citizen, a job that put him in close contact with the city’s white abolitionists. He participated in various activist and abolitionist meetings and helped found a Literary and Debating Society at Quinn Chapel in 1852 to foster literacy and discussion among the city’s African American population.2 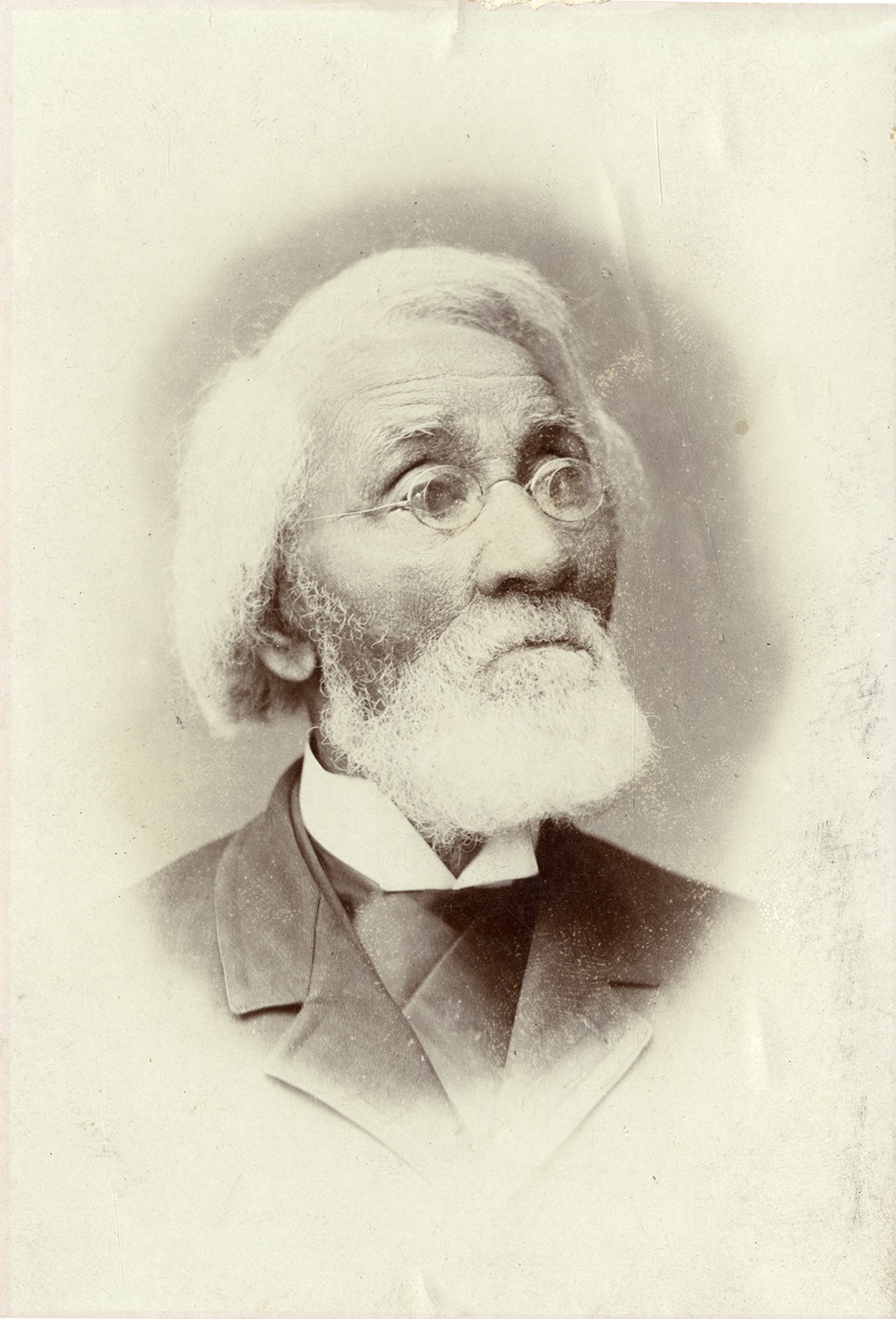 Wagoner represented Chicago at the 1853 national Colored Convention in Rochester, New York, and served as secretary at the October 1853 Illinois convention. Wagoner prospered in Chicago. By 1857 he and Susan had eight children and owned and operated a produce depot and grist mill located on the corner of Harrison and Griswold streets, worth about $7,000.3

Wagoner had a lasting friendship with Frederick Douglass, who frequently published Wagoner’s letters in his newspapers. In his dispatches, Wagoner vehemently opposed emigration, denounced the Illinois “Slave Law” of 1853, and urged Black Illinoisans to fight back. “I believe the time is hastening when Freedom and Slavery in this country will boldly advance, and look each other sternly in the face,” he wrote in 1854. “Now, we all know,” he continued, “that nothing is so terrifying to slaveholders as the presence of colored Freemen.” Wagoner reportedly hung a “Closed for Repairs” sign when he and his family were using their home to shelter fugitives from slavery.4

In 1860, Wagoner relocated to Colorado, drawn there by the discovery of gold near Denver in 1858. With the outbreak of the Civil War, however, he returned to his family in Chicago and worked to recruit African American soldiers for Illinois’ 29th United States Colored Infantry. After the war, the family moved permanently to Colorado. Henry Wagoner worked as a clerk for the State Legislature in 1876 and as a deputy sheriff of Arapahoe County in 1880. He became involved in real estate speculation and kept a hand in political organizing as well. Though he lost his wife and all but two of his children, Wagoner lived to be 84, passing away in 1901.5