BISHOP TURNER IN THE PRESS 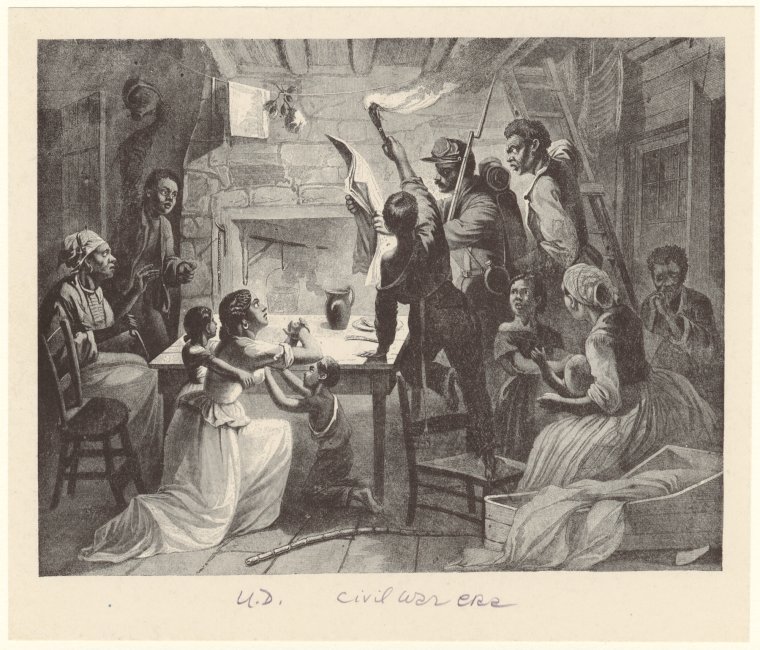 A well-known figure, Turner constantly appeared in both Black and white presses. His radical views were well covered as newspaper writers quickly picked up his sermons and writings. Turner knew that even illiteracy did not hinder many underprivileged African Americans from taking interest in what the press had to convey. Black communities usually shared newspapers and read them aloud in groups. Indeed, reading Turner’s printed sermons would have been a collective affair, requiring a vehement reader and an eager audience. Other articles about Turner laud his eloquence and commitment to emigration.

Bishop Turner in the Press

Use the storymap below explore Turner’s press coverage. Click on the newspaper’s title to read the full article.