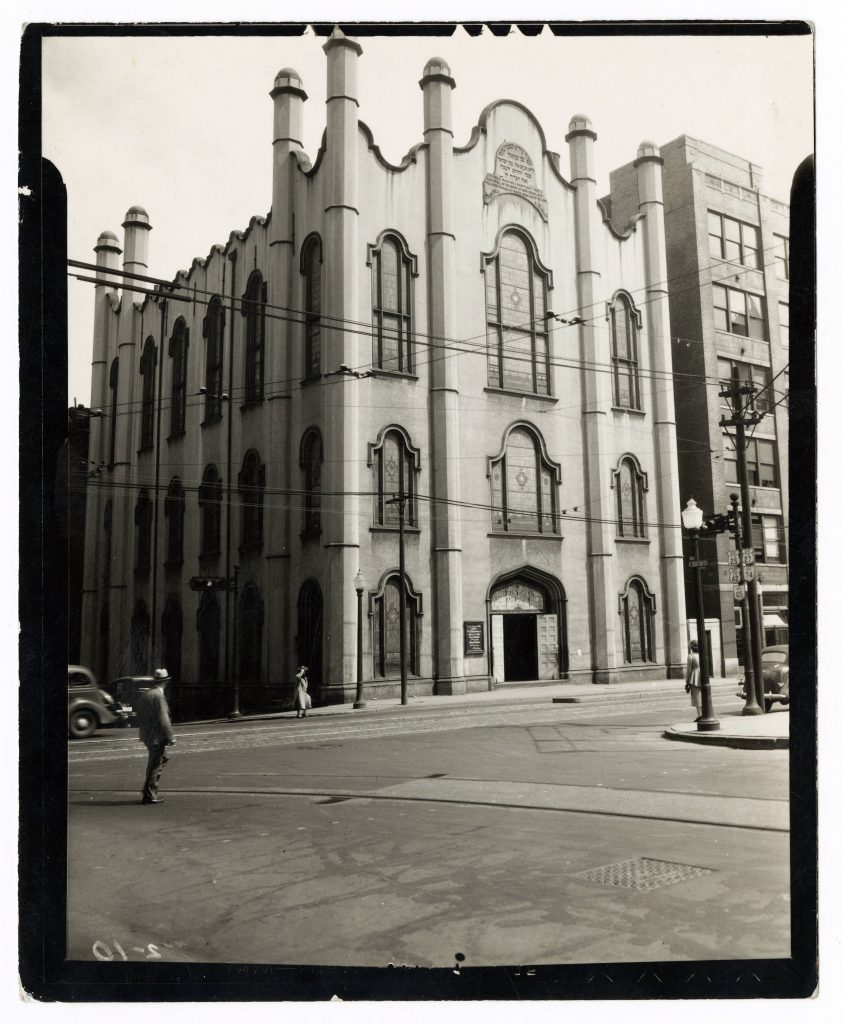 The 1893 National Colored Convention, also known as Turner’s Convention, was held in Cincinnati, Ohio, and attracted around five hundred delegates.[1] This speaks to Turner’s influence and prominence. The delegates came from all over the US, with at least one from abroad (Mexico). Below is the organization adopted by the convention: 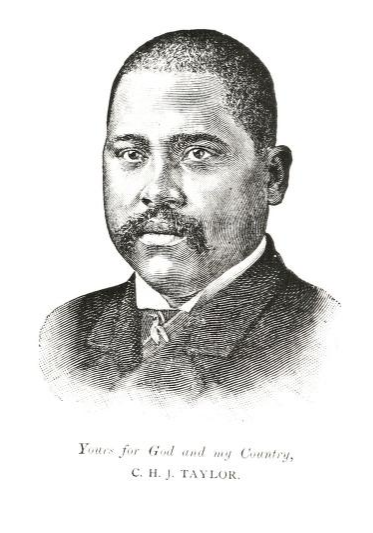 An image of C. H. J. (Charles Henry James) Taylor from his book Whites and Blacks or The Question Settled. Source: Archive.org.

Apart from Turner, Charles Henry James Taylor gave an address. At the time, US President Grover Cleveland had already nominated Taylor as Minister to Bolivia.[3] Taylor echoed Turner’s address; both men strongly and passionately condemned mob law and lynching. He also called for counties where lynchings were committed to pay the heirs of the victims $10,000.[4]

At the convention, Turner urged African Americans to emigrate, believing that education alone is not the remedy. Chicago-based newspaper The Inter Ocean reported Turner’s reasoning: “the colored graduate of a university could find no fellowship among white scholars, no matter how great his scholarship is.”[5] Many articles covering the convention note that Turner advocated partial or limited emigration. Turner also proposed to have another convention to further organize plans for emigration. Church leaders and other proponents thus held the 1894 Colored Convention at Birmingham, Alabama, to do so.

The press has been especially useful in tracing the events that happened within Turner’s Convention in the absence of the minutes. Part of Turner’s address circulated in the press:

But through some satanic legerdemain within the last three or four years the most fearful crimes have been charged upon the members of our race known to the catalogue of villainy, and death and destruction have stalked abroad with an insatiable carnivoracity that not only beggars description, but jeopardizes the life of every negro in the land, as any one could raise an alarm by crying rape, and some colored man must die, whether he is the right one or not, or whether it was the product of revenge or the mere cracking of a joke.

Now, gentlemen. I shall not presume to affirm or deny the monstrous imputations, but certainly as a specific, and a race largely regarded as alien by the white people of the country, we owe it to ourselves and posterity to inquire into this subject and give it the most patient, thorough and impartial investigation that ever fell to the lot of man. If the charges are true, then God has no attribute that will side with us. Nature has no member, no potential factor that will defend us, and while we may not all be guilty, nor one in ten thousand, it nevertheless shows, if true, that there is a libidinous taint, a wanton and lecherous corruption that is prophetic of a dreadful doom as there must be a carnal blood poison in the precincts of our race that staggers the most acute imagination in determining its woeful results. Nor can we excuse it, palliate it on manifest indifference upon the postulation that it is a righteous retribution upon the white man for the way he treated our women for hundreds of years. For if the countercharge is true, we certainly did not visit swift vengeance upon the white man, as he is doing upon us by his lawless mobs. There is but one recourse left us that will command the respect of the civilized world and the approval of God, and that is, to investigate the facts in the premises, and, if guilty, acknowledge it, and let us organize against the wretches in our own ranks. Let us call upon the colored ministry to sound it from the pulpit, our newspapers to brand it with infamy daily, weekly, monthly, and yearly. Let us put a thousand lecturers in the field to canvass every section of the land and denounce the infamous crime. Let us organize ourselves into societies, associations and reforming bands, and let them hold public meetings, print circulars, and awaken among our young men a better sentiment. And, if nothing else will prevail, and lawlessness is to be the order of the day, it would be a thousand times more to our credit, as a race, to organize all over the land against our own rapers, and have passwords, grips and signs, and if we can find out that the act is even contemplated, that we catch the individual and severely punish him even if the punishment should consist of the infliction of 1,000 lashes, and if we can detect anyone in the act, catch him and treat him as God did Cain of old—put a mark upon him, cut off his right ear, brand the letter R on his cheek or forehead, symbolic of raper, that his infamous deed may disgrace him through life and condemn his memory when dead.[6]