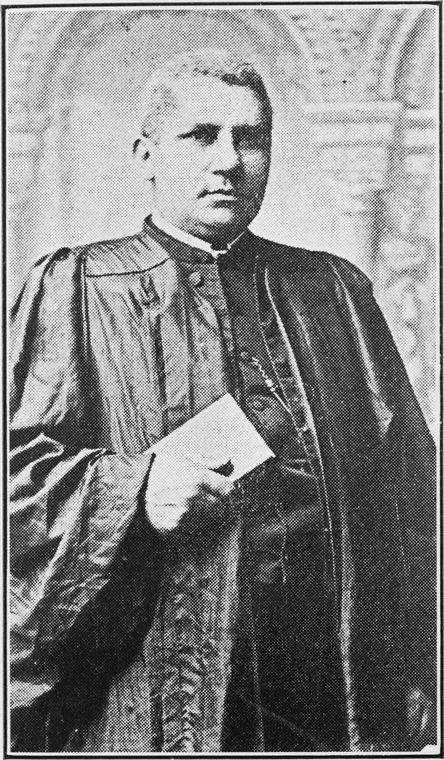 Successive generations of Black Americans considered emigration, as they faced the indignities and violence of white supremacist laws, customs, and social practices. Race-based slavery was an integral part of the development of the American colonies. Legal enslavement, dehumanizing laws, and cultural norms inspired thoughts and ideas about emigration. In the 1830s, a series of Black Codes were passed which constricted the already limited rights of Blacks. In the 1850s, Fugitive Slave Laws exposed free Blacks to indignities, re-enslavement, and hyper scrutiny. These laws also triggered more discussions about emigration.

The continued failures of Reconstruction made clear to Turner that America could never and would never be home for African Americans. But there were deep tensions. The most prominent emigration organization, the American Colonization Society (ACS), had no interest in abolition. The leaders saw emigration as a way to get rid of free Blacks while retaining and developing slavery. American dreams of manifest destiny eliminated Canada and South America as options. Members of the ACS chose Africa. Emigration would likely have strengthened slavery while removing generations of African Americans from their native land and consigning future generations to uncompensated servitude. By the 1840s, many African Americans rejected emigration as racist, counterproductive, and dangerous. However, Turner dreamt of an independent Black nation on the African continent.

In spite of waning public support for African emigration, Turner never relinquished his dreams. Turner helped to organize and settle three groups of Blacks migrants in Liberia, and he participated in the development of churches and AME conferences in both Liberia and Sierra Leone. Following completion of his bishopric, Turner began working in and advocating for migration to Canada as well as Africa.