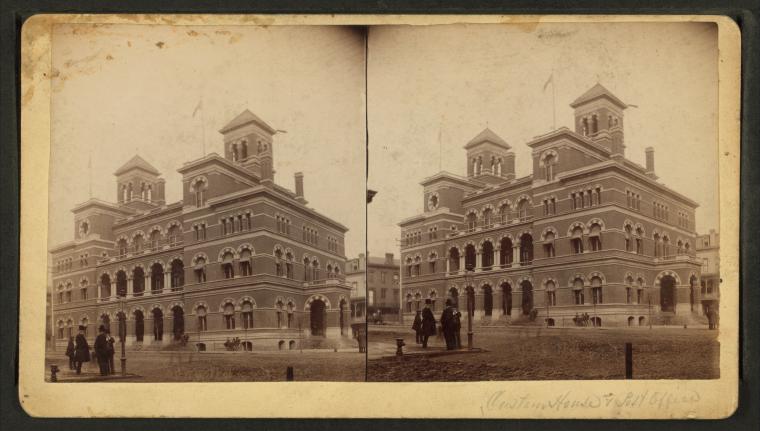 Following the Civil War, Turner worked for the Freedmen’s Bureau. In 1867, he helped to organize the Georgia Republican Party and participated in the Georgia Constitutional Convention. Turner served briefly in the Georgia State Legislature as a representative from Macon, Georgia. In 1868, Turner and other elected Black officers were drummed out of the legislature by the racist machinations of white legislators. Turner was voted in again in 1870, only to be forced back out following a rigged election process. President Ulysses Grant appointed Turner as postmaster of Macon, Georgia. As postmaster, he faced uncorroborated claims of malfeasance and was forced to leave.

Turner took an appointment at the Georgia Customs House while pastoring at St. Philips AME in Atlanta. Harassed out of his last government post, Turner devoted his time, expertise, and energy to the AME church and to Colored Conventions.