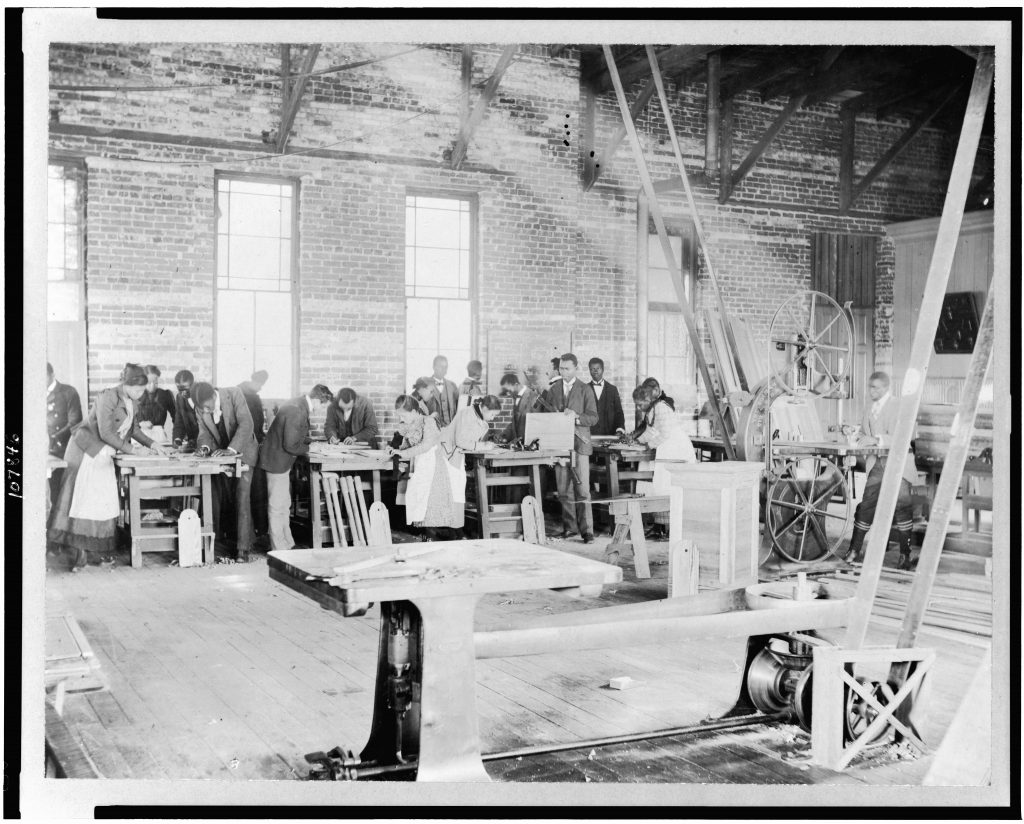 Though the education of women was by no means settled by the 1850s, this shift reflects the ever-evolving nature of gender politics in free Black communities in the antebellum Northeast. While African American men spearheaded Colored Conventions, they were aware of the dominant trends in men’s and women’s higher education and they were almost always in dialogue with African American women intellectuals. The national Colored Convention reports thus reveal three key factors that help to explain the evolution of the manual labor college initiative: the establishment of co-educational and interracial institutions of higher education; the contributions of African American women to these institutions; and the emerging women’s rights movement. Though the manual labor school foundered, it was not because of the question of educating women, but rather the question of resources and the idea of racial self-segregation. Nevertheless the 1853 and 1854 plans were the bellwether of a new phase in African American higher education, one where the quest for Black economic self-sufficiency depended upon both men and women.