The North Star’s Report of the Education Debate

A holistic view of the convention was published December 3rd of 1847 and written by publisher William C. Nell. His brief introduction to the convention report addressed the format of the newspaper: “the crowded state of our columns prevents our publishing the present number, any of the able and interesting reports which engaged the attention of that body. We shall attend to them in our next.” This introduction informed readers that much of the information would be limited by the 4-sheet format of the paper itself, but that North Star would publish the committee’s reports in coming issues.

The overview was not equally weighted between debates and points of interest. A summary of the education committee’s debate takes up three full paragraphs—half of the front page. The debate on the national press took up several days of debate at the convention, but it only received two sentences of coverage. This might allude to Douglass’ stance on the issue of the national press, but the decision to give such a generous amount of the front page to the debate on education shows that Nell and Douglass expected readers to have a greater interest in the education committee’s debate.

Alexander Crummell and James McCune Smith supported the education committee’s conclusion that a new Black college should be established. 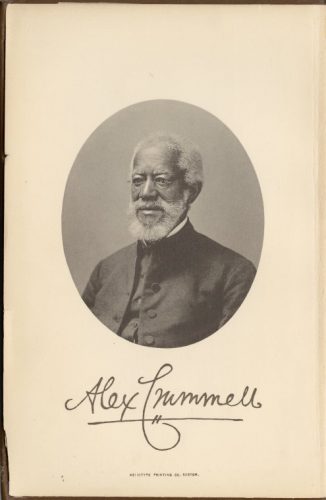 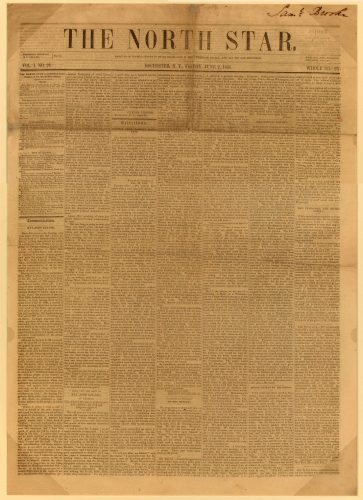 June 2, 1848 issue of The North Star. Image courtesy of the Library of Congress. 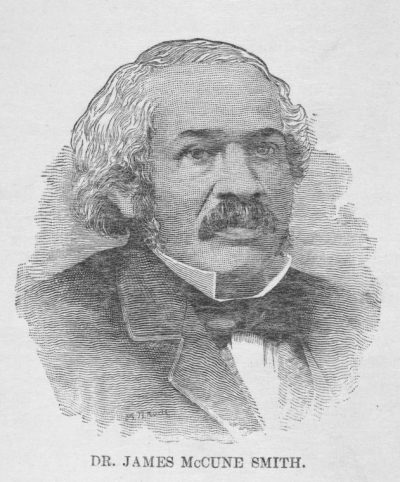 Frederick Douglass, on the other hand, opposed the idea. Douglass was not against education in the least, and neither were the other convention members who dissented. The opposition instead thought it would be more productive for the Black youth to direct their energy into institutions that admitted them. Studying along white students would allow Black students to prove that they were worthy of equal admission, which would further the cause of equality better than a separate college.

Supporters of a new Black college said that it would excite a general knowledge for more improvement among citizens, and that the excitement of a new college would mean such a risk would be rewarded and supported by the community.