Sarah Mapps Douglass would not be who she was had her mother been any different. Grace Bustill Douglass was a parent, activist, and entrepreneur. The Douglass family belonged to Philadelphia’s Black elite. Grace Douglass made sure her children were educated and committed to racial uplift. Jessie Carney Smith writes that it is because of “their excellent home and education training” that “Sarah and her brother, Robert, became prominent Philadelphia citizens.”1 Grace Bustill Douglass was a member of the Philadelphia Female Anti-Slavery Society, Anti-Slavery Convention of American Women, and supported women’s suffrage movement.

As an entrepreneur, Grace Bustill Douglass ran a successful millinery. Milliners hired apprentices, giving young women the opportunity to learn skills to provide for themselves. Grace Douglass passed on her artistry to two of her children. Robert Douglass Jr. became a prolific painter with his own shop, who was active in the emigrationist movement and spent time in Haiti. He also attended the 1855 Colored Convention. Sarah Mapps Douglass also became a talented painter and devoted activist. The Douglass children inherited their mother’s artistry and entrepreneurial and management skills.

Like her father, Cyrus Bustill, Grace Douglass established a school with James Forten. Sarah Mapps Douglass attended the school and, as an adult, opened one of her own. Aston Gonzalez notes that “Robert Douglass Sr. also heralded the cause of black education. . . In 1832 he sat on Philadelphia’s provisional board for the proposed manual labor Collegiate School.”2 Grace Douglass’s educational activism was a family tradition. She died on March 9th, 1842. A long tribute to her memory was published in The Liberator. It extolled her unending devotion to education reform, activism, and Christianity. 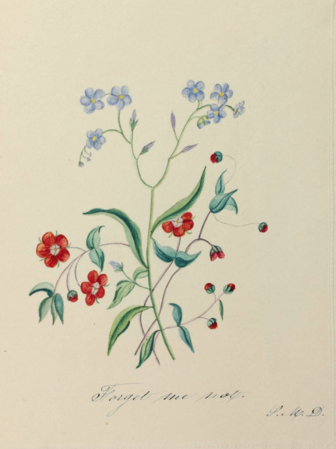 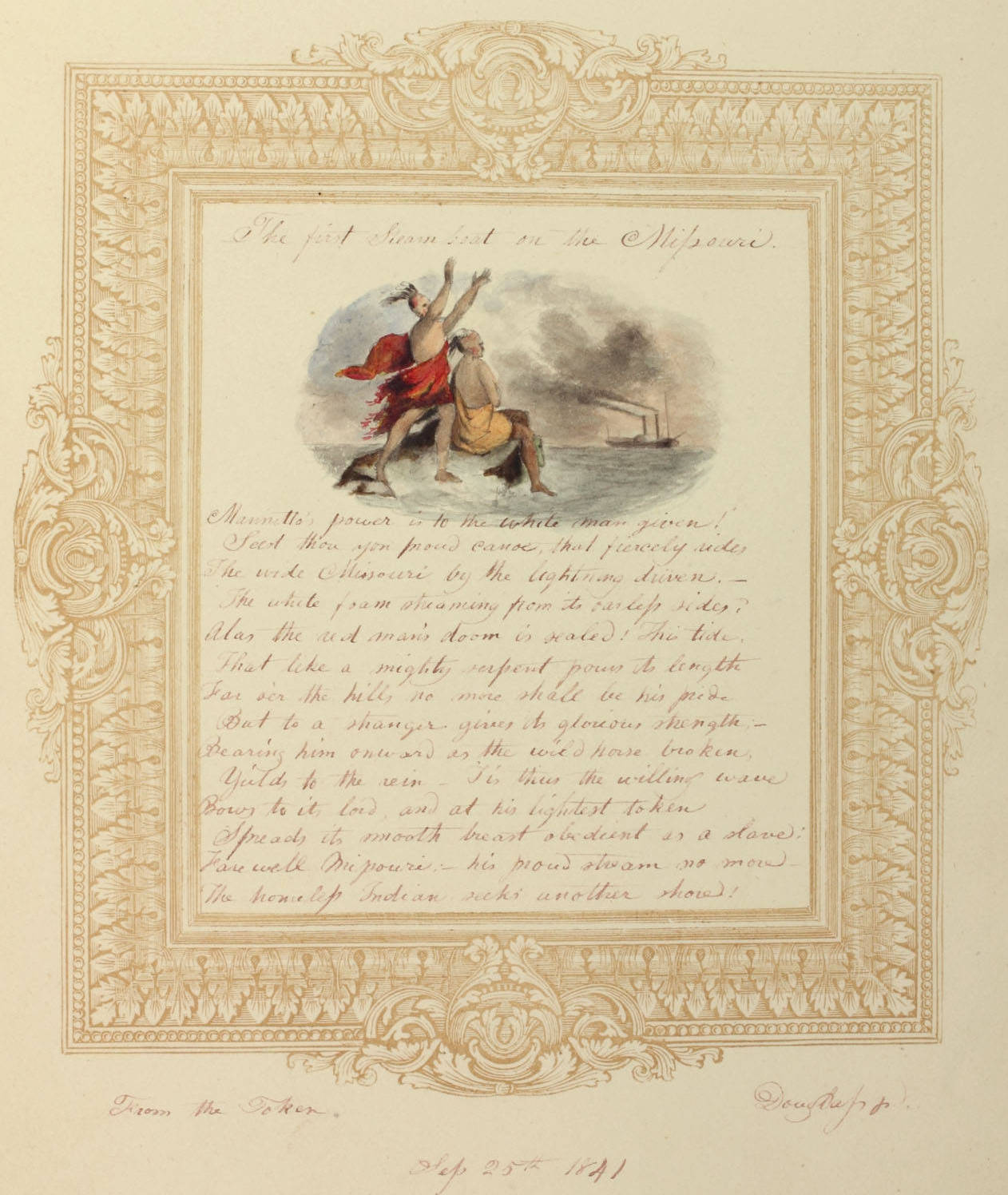 Douglass, Robert Jr.. “The first Steamboat on the Missouri,” 1841. Courtesy of the African Americana Collection, Library Company of Philadelphia.