Bakeries: Feeding Delegates and Fostering Charity in the Community 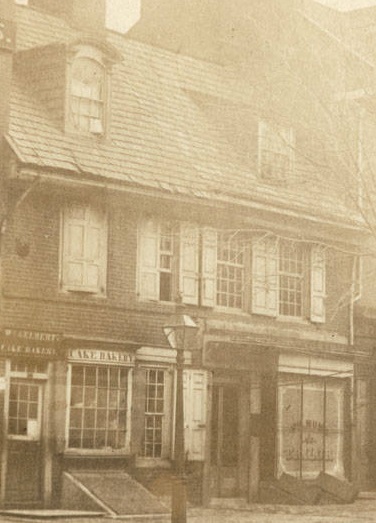 Many African Americans moved to Philadelphia from slave-holding states as close as Delaware to states in the deep south. Former cooks and domestic workers capitalized on their culinary skills to get jobs in bakeries and restaurants. Still, African American bakery owners were mostly members of the Black elite. In spite of the privileges that came with being a member of such group, they, too, lived with the worry of being accused of being fugitives and under threats of anti-Black mob outbreaks, violence, and disenfranchisement.