The 1858 convention in Cincinnati was part of a deeply connected network of African American institutions that supported and uplifted the Black community in the city. These institutions served a variety of purposes, from serving the needs of the community with dignity to openly advocating for the abolition of slavery and full equality for African Americans. In order to do this, churches, schools, orphanages, and other organizations prioritized facilities–building and purchasing buildings in order to carry out their work in a space over which they could exercise ownership. In these buildings, the political and economic power of the Black community was consolidated in classes, worship services, and a few political conventions.

The African American neighborhoods of 1850s Cincinnati held several Black churches. Two of the most significant were Allen Temple African Methodist Episcopal on Sixth Street near Broadway and Union Baptist Church on Baker Street, which hosted the 1858 convention. Union Baptist (called Baker Street Baptist Church in 1850s records) was formed in the 1830s by Black members of predominantly white church in order to exercise their full human dignity in their worship. Both churches upheld this commitment to rights and dignity for Black people as core values of their congregations.

Originally built and owned by Bene Israel, a Jewish Congregation, the building kept its Hebrew inscription (top center of photo above) even after the AME Church bought the building in 1868. The Allen Temple AME Church began in 1823 and was named after Richard Allen. The building was destroyed in the 1970s, and the congregation relocated. Allen Temple is Cincinnati’s longest operating Black church. 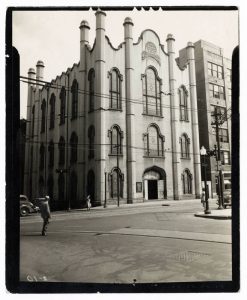 Public and most private schools in Cincinnati were racially segregated from the city’s beginnings. By the time of the 1858 Convention, the city’s Black community had been fighting the city for nearly a decade to honor a state law and hand over the funds (provided by the Black community’s taxes) necessary to run the Colored School system they had established. Many key individuals in the Colored Schools were in attendance at the 1858 Convention, including several members of the board, the first teacher they hired (Peter H. Clark), and at least two women teachers.

Decades later, Ohio’s segregation persisted. To the right is a church and school set up by Rev. Guerry for African American children turned away by the state’s education system. 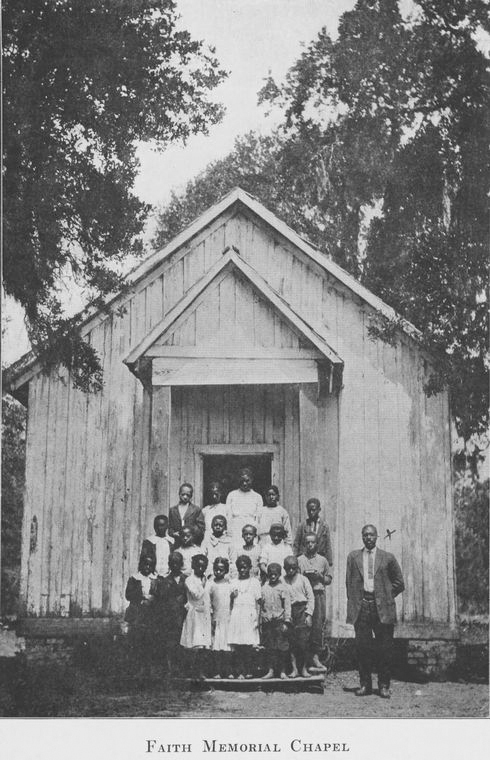