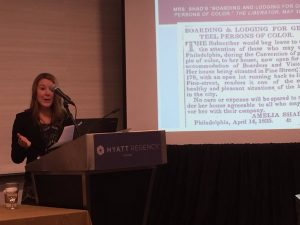 Anna Lacy spoke on digital visualizations and 19th century Black servers and hosts in exhibit “Where Did They Stay? What Did They Eat?” 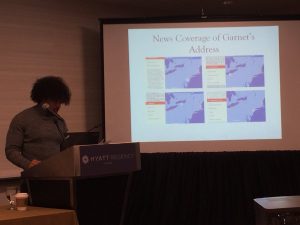 Harrison Graves spoke about the exhibit he co-curated, “Henry Highland Garnet’s “Address to the Slaves” and its Colored Convention Origins.” This exhibit featured charts that illuminated the voting changes, maps, Garnet’s speeches and more! 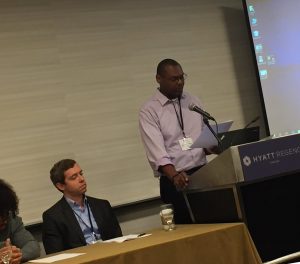 Derrick Spires positions Julia Williams Garnet as an activist collaborator and scholar in Henry H. Garnet’s famous 1843 Address in their challenge to Mary Chapman. She was as experienced and well known in Boston as Garnet was in NY.