Shadd Cary and the Conventions

By the time Shadd Cary attended her first convention as a delegate in 1855, she had already made a name for herself as a public speaker and writer about critical topics, like emigration to Canada. What is more, a few years prior she published her widely-read pamphlet Notes on Canada West (1852) and became the first Black woman editor when she started her newspaper, The Provincial Freeman, in 1853. Despite her achievements, Shadd Cary, like many women delegates and attendees, encountered hostility and suppression within the conventions and its official records on the basis of their gender. Convention leadership were empowered to judge one’s qualifications in seeking delegate status and speaking privileges, and to determine whether and how one’s words would be recorded in proceeding records. In All Bound Up Together historian Martha Jones lays bare the ways male delegates falsely equate the very presence of women speakers at conventions with an imagined threat of women hijacking convention agendas to instead advance women’s rights (87). According to Jewon Woo, in her contribution to the Colored Convention Project’s edited volume, women participants nonetheless challenged men’s exclusive hold on the power to define and direct the convention movement (3). This section of the exhibit turns to Mary Ann Shadd Cary’s participation in the conventions from 1855 to 1869 to depict her efforts to redefine and redirect the movement, from within as a delegate and through the myriad channels of influence surrounding the movement that were critical to its functions.

Through Shadd Cary we see the prevalence of what male delegates attempted to suppress in official records: the centrality of women’s participation and interests, the impact of dissenting perspectives, and the unofficial spaces in which convention debate was conducted beyond the control of delegates. While Woo emphasizes women’s influence by their strategic absence and self-silencing (6-7), Shadd Cary breaks from this method of resistance by instead amplifying her voice and presence in those places parallel to the conventions, particularly in newspapers and lecture circuits, thereby undermining delegate’s singular control over convention discourse. As a savvy public speaker and political thinker, Shadd Cary understood her leadership in “unofficial” convention spaces offered an effective method for accountability to community interests beyond what conventions narrowly acknowledged or sanctioned. In the final decades of her life she increasingly worked in those communities and spaces that shared goals with the convention movement, but operated parallel to it while also prioritizing the empowerment of women within their organizations. 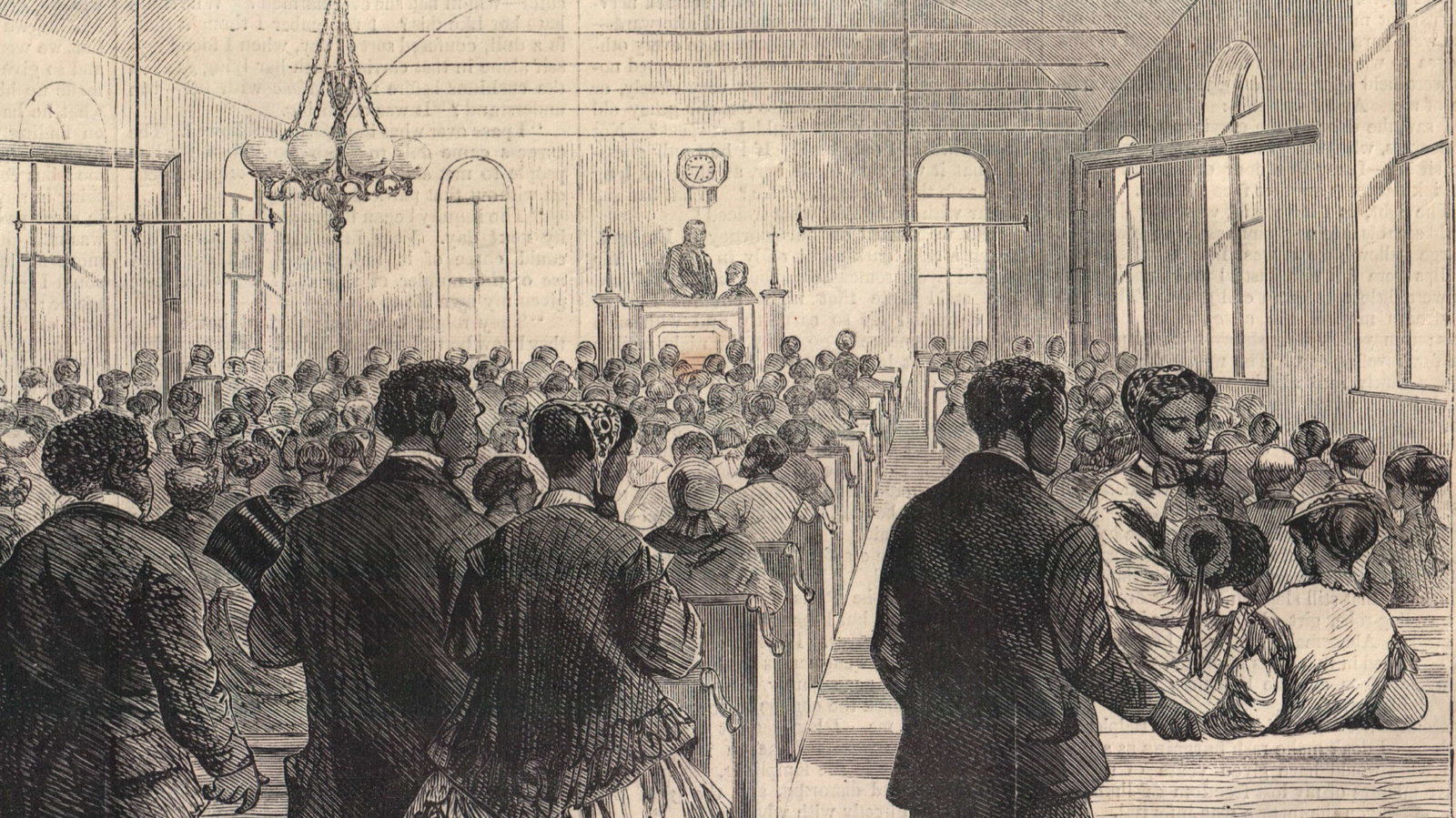