Civic Engagement – Democracy for All

Black, Indigenous, and people of color around the world have fought for suffrage in their larger struggles for social and political equality. 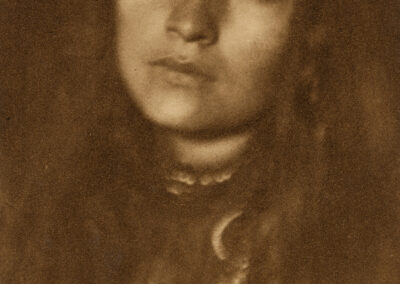 Image of Zitkála-Šá, also known as “Red Bird” or Gertrude Simmons Bonnin, who was an activist and supported the 19th Amendment as well as the 1924 Indian Citizenship Act. 1898. Source: National Portrait Gallery/Wikimedia, https://npg.si.edu/object/npg_S_NPG.79.26 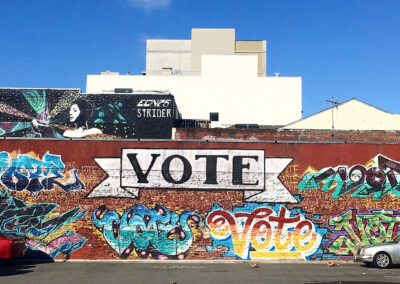 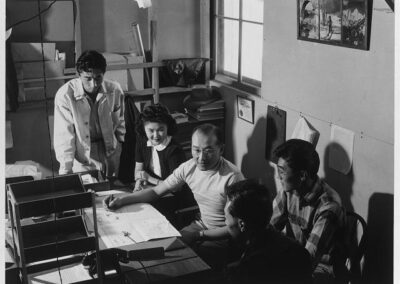 Roy Takeno, editor of Manzanar Free Press, addresses four members of his staff while seated at a desk in front of an open newspaper. 1943. Source: Ansel Adams/LOC, https://lccn.loc.gov/2002696031 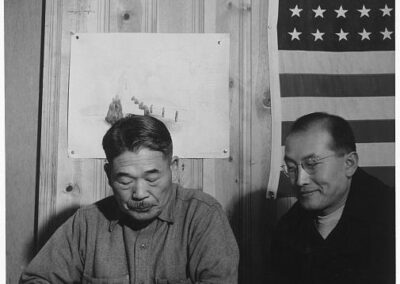 Roy Takeno (right), half-length portrait, seated at a table, next to the mayor who is reading papers, an American flag hangs on the wall behind them. 1943. Source: Ansel Adams/LOC, https://lccn.loc.gov/2002696020 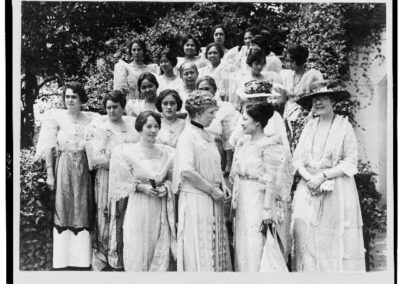 Presented by Mme. Jaime C. De Veyra, the wives of the Philippine delegation who are seeking the recognition of complete independence of the islands, were received by Mrs. Harding at the White House. In the center of the group are Mrs. Harding and Mme. De Veyra. 1922. Source: LOC, https://lccn.loc.gov/92519740 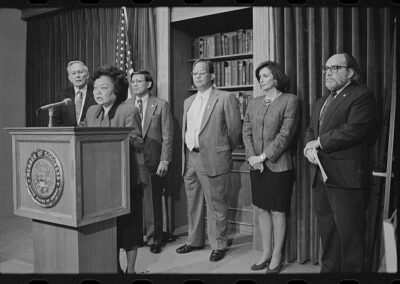 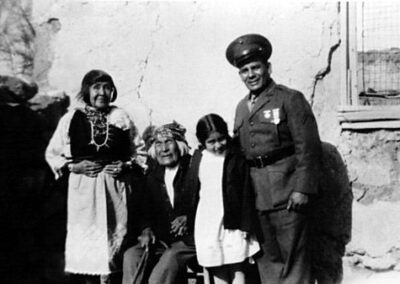 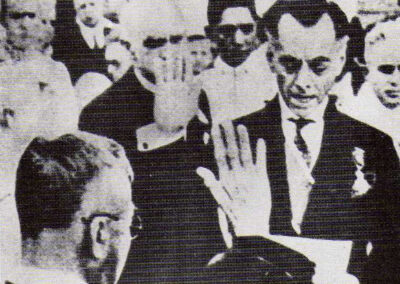 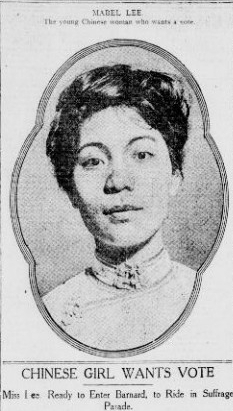 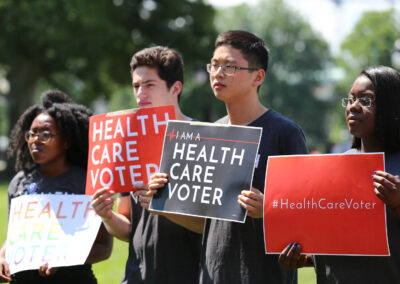 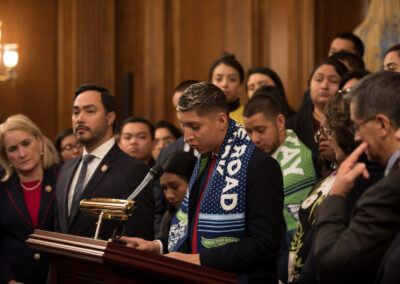