Protests have been central to Black resistance movements across the diaspora. From economic equity, to voting rights, to #BlackLivesMatter marches, this gallery captures a bit of that history. 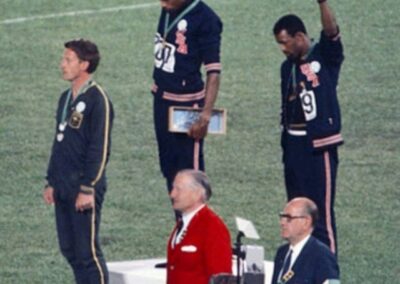 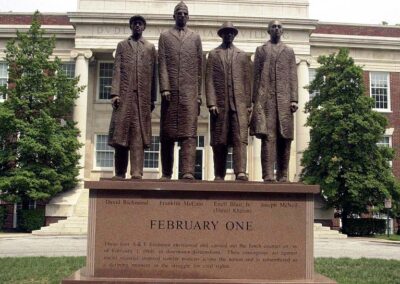 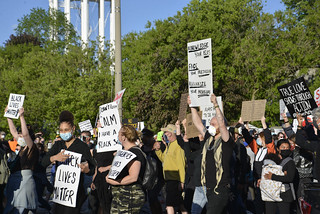 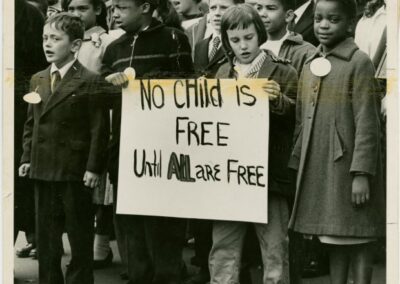 No Child is Free Until We Are ALL Free 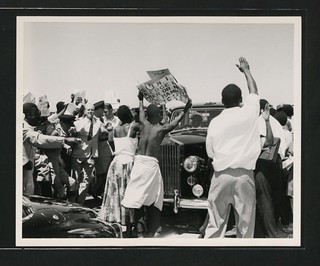 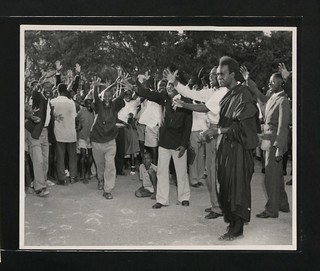 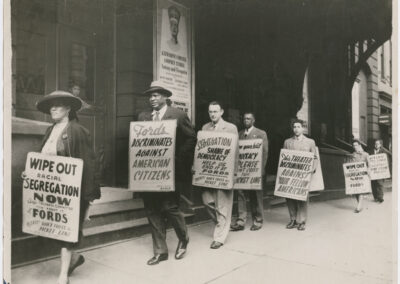 Paul Robeson joining members of the Baltimore chapter of the NAACP in a picket line in front of Ford’s Theater, Baltimore. 1948. Source: Paul Henderson/Schomburg, https://digitalcollections.nypl.org/items/c312c677-f9ce-1aec-e040-e00a18067513 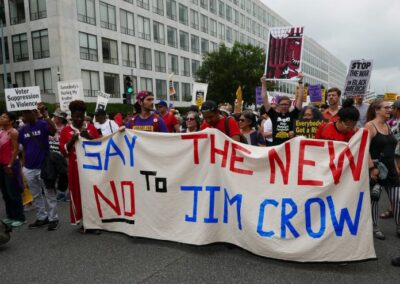 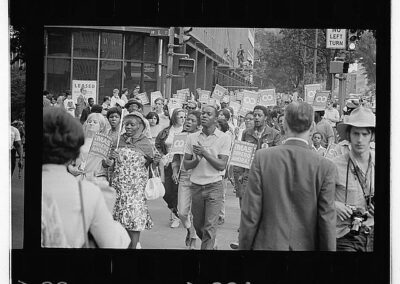 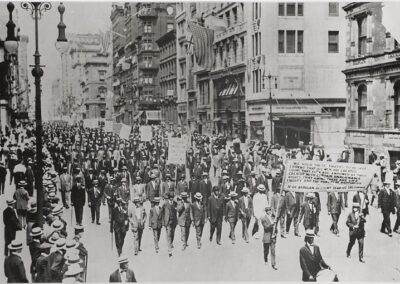 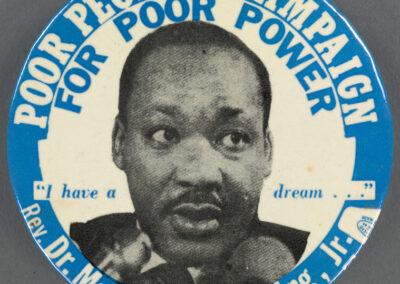 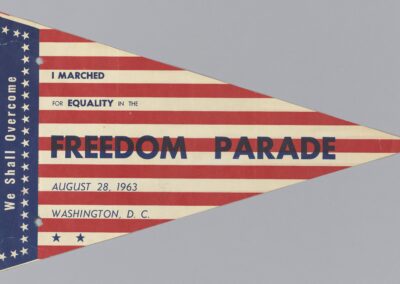 Pennant from the March on Washington

Paper pennant from March on Washington with phrases like “We Shall Overcome” and “I marched for equality in the Freedom Parade” Source: NMAAHC