Four State Conventions for Colored Citizens held in California between 1855 and 1865 prioritized issues of legal justice for Blacks seeking to build new communities in the gold rush state. For the Occidental College class that created this exhibit and were reading these convention minutes in 2016, the protracted Black struggle for legal justice stood out as the necessary focus of this exhibit. 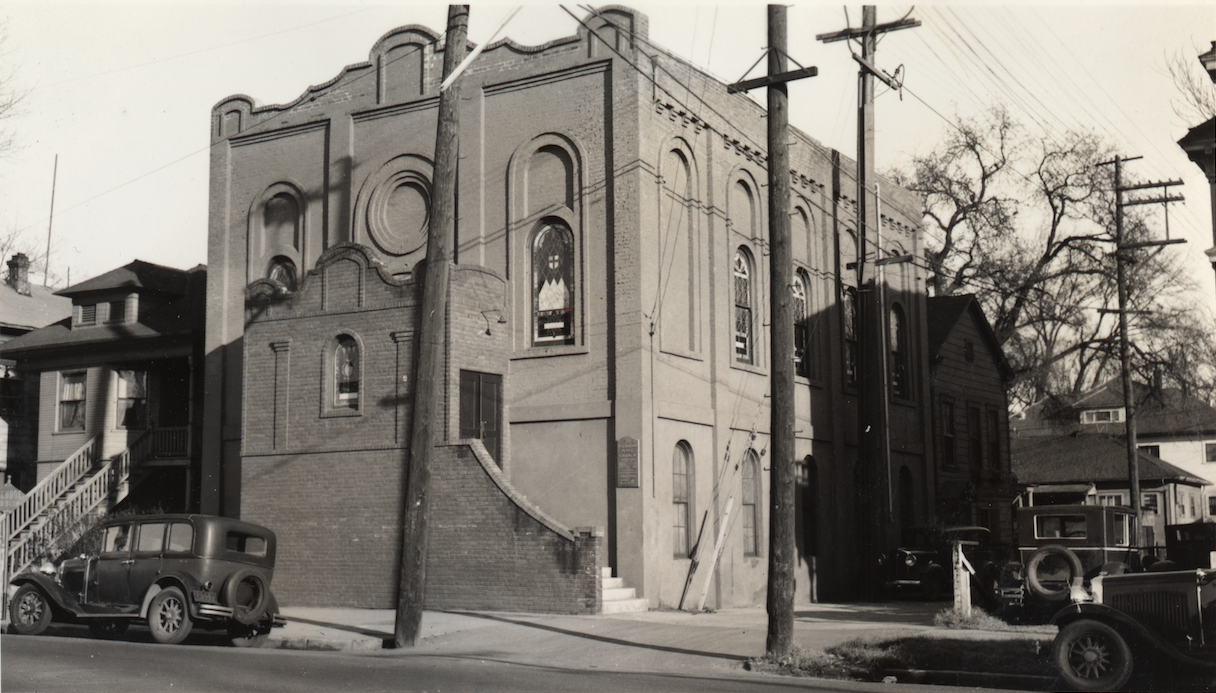 “Equality Before the Law” is thus centered on the petition drive they organized to push California’s legislature to overturn race-based testimony exclusion in the courts; yet it also considers many other aspects of Black political activity in California. Mobility and migration were shared experiences of California Black activists who brought their skills and social networks from elsewhere into their California communities. Institution building of churches, schools and mutual aid societies created a foundation for political activism within Black communities who represented only 1 percent of the total state population in 1860. Black newspaper such as Mirror of the Times, The Pacific Appeal, and The Elevator, carried news of the conventions, linked together communities, and created a literary culture among California’s African American residents. Women proved to be key figures in both institution building and the Colored Conventions movement through their extensive work as fundraisers. This exhibit draws from the work of scholars such as Psyche Williams-Forson, Erica Ball, and Eric Gardner, who have broadened our vision of Black convention politics beyond the formal proceedings of male delegates to the entire support system that enabled the Colored Convention movement to thrive.

Despite the boosterism of eastern newspapers, Black migrants with hopes for a new start free of the barriers of white racism did not find a promised land awaiting them in California. Yet, the rapid succession of four California state conventions indicates how quickly Black men and women began to work together toward their vision of achieving economic, civil, and human rights. As noted historian of the Black West Quintard Taylor has observed, the collective energy and creativity that African Americans poured into political organizing in California challenged stock images of rugged individualism of the American West.