In WordPress we used the DIVI theme which allows for pop-up buttons that we were using widely throughout the exhibits. This raised critical questions about our principles and our intentions. In using fancy features, we were limiting easy access to content by placing it in a pop up window, namely StoryMaps, image galleries, and timelines. Additionally, considering our goal to bring this buried history to public display, why were we then placing it back behind a digital wall, requiring additional clicks for users to access information, and limiting one’s ability to cite and share information? We also had collapsed separate biography pages onto one page.

From our Spring 2019 end of semester report, we wrote:

Even with a well-skilled team and quick learners, the work was slow. Part of this was necessary and we tended to our Principles, specifically: providing space for Black women and making sure the histories we are uncovering aren’t buried in pop-up buttons or under a layer of graphic design; that this history is visible and front and center.

Some of the work included: 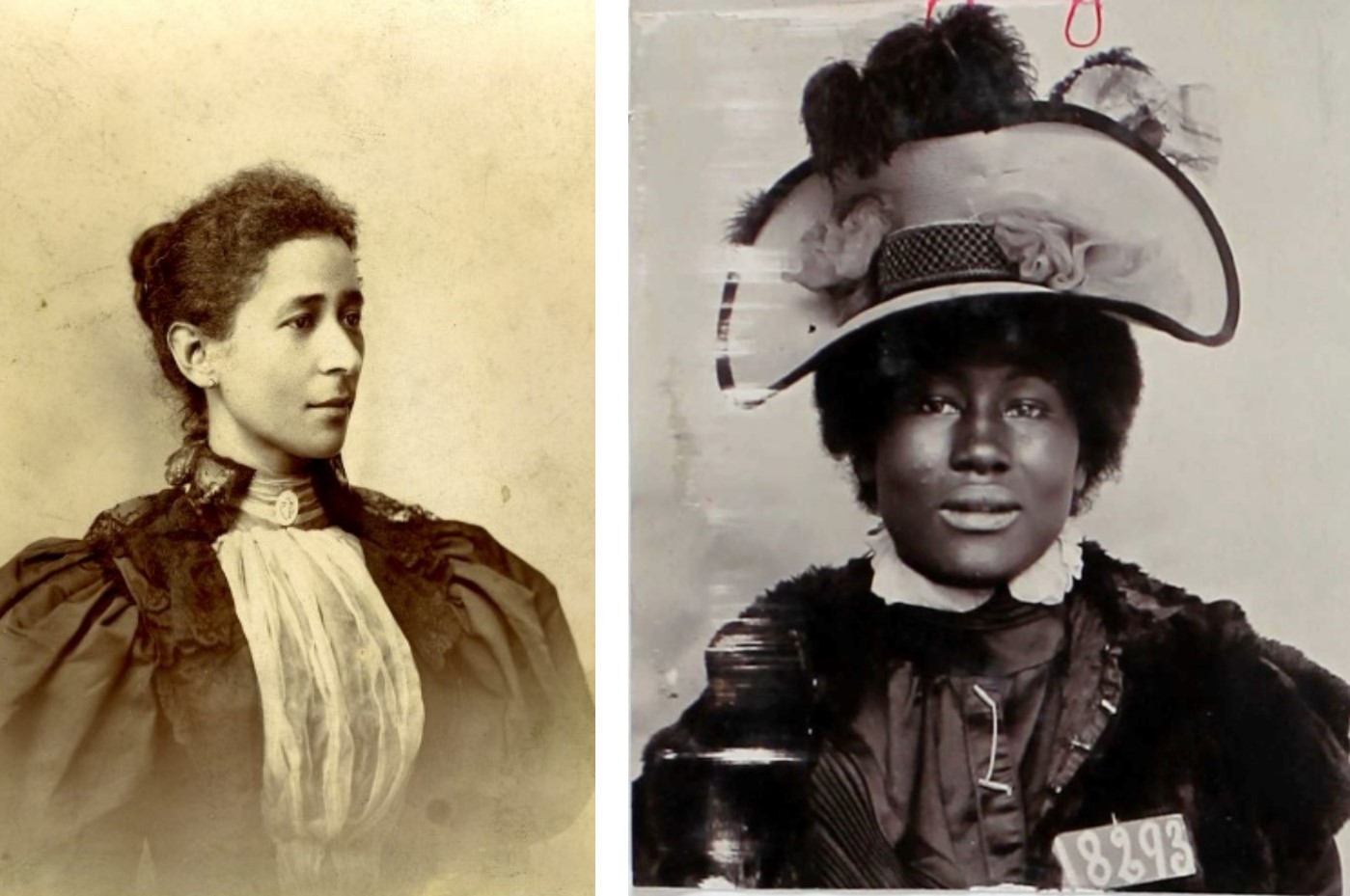 Selena Sloan Butler, an education activist who condemned Georgia’s incarceration system (Auburn Avenue Research Library on African American Culture and History); and Ethel Wilson, a woman of financial means that was demonized by the media and convicted of a crime that lacked physical evidence (California State Archives).

The Website Committee also reconsidered the featured image for each exhibit, and deciding which four exhibits to feature on the homepage. “The Colored Conventions and the Carceral States” featured an image of a chain gang of juvenile prisoners in striped uniforms. This image was not the featured image in the original Omeka design, and we are unsure who and when this image was chosen. This gave us pause and we asked ourselves:

We decided to feature Selena Sloan Butler, an education activist who condemned Georgia’s incarceration system; and Ethel Wilson, a proud, well-dressed woman that was demonized by the media and convicted of a crime that lacked physical evidence. We are pleased to feature women who’s stories rarely come to light, expanded the narrative of incarceration, and inviting website visitors in with engaging, unexpected imagery.

By doing this work in-house, we were able to consider and infuse our Principles, and decide for ourselves that we were willing to take the extra time to ensure our work reflected them. The work was slow but also educational—and for some of us, even spiritual—as we ensured we were given these ancestors and these histories the space and presence they so rightly deserved.

READ MORE: #DivBlk: Principles in Action During a Website Migration 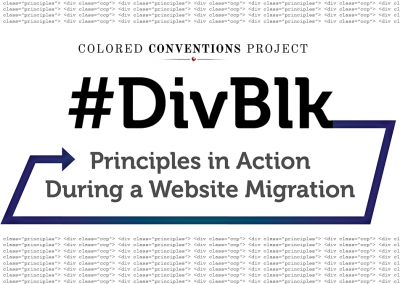 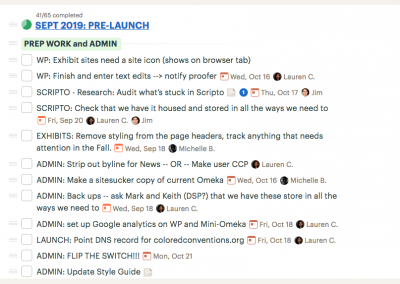 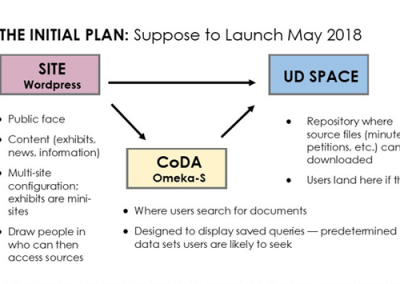 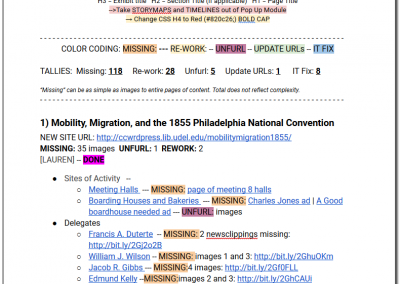 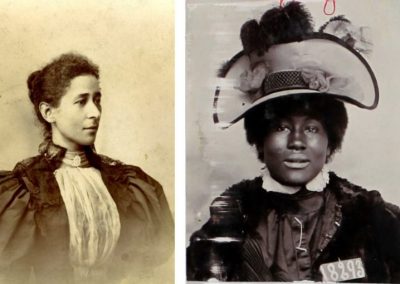 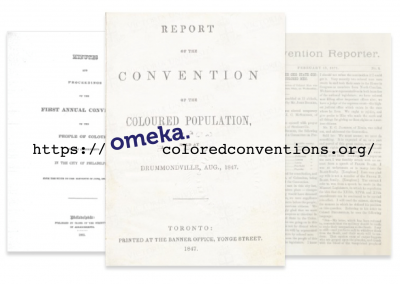 5) URLs and Scholarly Implications (Part I) 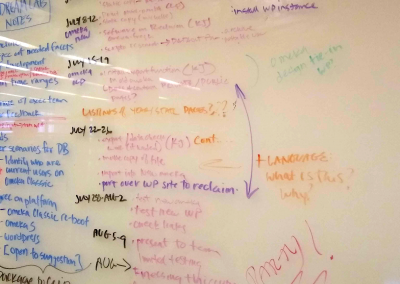