This paper rereads the history of Henry Highland Garnet’s “Address to the Slaves” through the lens of form in National Convention minutes and print culture. The history of Garnet’s “Address” is full of false starts in terms of print and the convention movement. Two National Colored Conventions rejected it—by a slim vote in 1843 and without debate in 1847—and David Walker’s Appeal overshadows it in Garnet’s 1848 pamphlet. The issue was not just publication, but rather, the weight of a National Convention of Colored Citizens’ imprimatur. 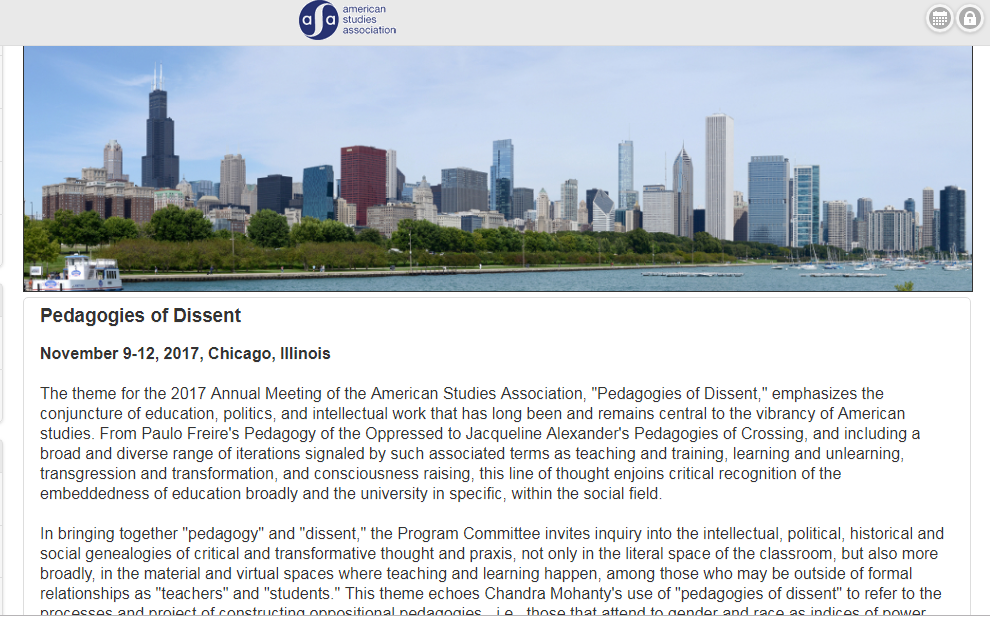