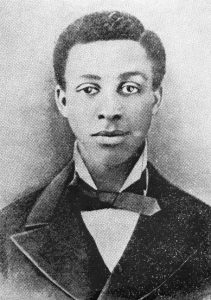 Thomas Van Renssalaer Gibbs followed in his father’s (Jonathan Clarkson Gibbs), carving out a political career and working to secure education for African Americans. He was born on September 16, 1855 in Troy, New York. He attended Howard University, West Point, and ultimately ended up at Oberlin College before he began his teaching career in Jacksonville in 1875 [1].
Gibbs was elected to the Florida State Representative in 1884, representing Duval County. By 1887 and 1888, Democrats had taken over electoral politics through intimidation, violence, and corruption, and Gibbs and Henry Chandler (representing Marion County) were the only Black legislators left. As a representative, he served on the Committee of Judiciary, the Committee on Rules, and the Committee on Education. As Neyland argues, “his very presence (on the committees) was assurance that legislation affecting blacks’ interests would at least be discussed in the presence of a black representative” [2]. Most likely, Gibbs was acutely aware that the rights and well-being of Black Floridians would be increasingly marginalized in the coming years and that his tenure as a politician was coming to an end. In 1887, he introduced the bill that founded the Florida State Normal and Industrial School for Negroes [3]. In the legislature, Gibbs “spoke forcibly in favor of Jacksonville as the most suitable place for the colored normal school” [4]. Jacksonville had a thriving a Black community, and it was the seat of Duval County. However, the House chose Tallahassee as the school’s location.

Gibbs married Alice Menard, the daughter of poet, publisher, and congressman J. Willis Menard. Together, they had six children. 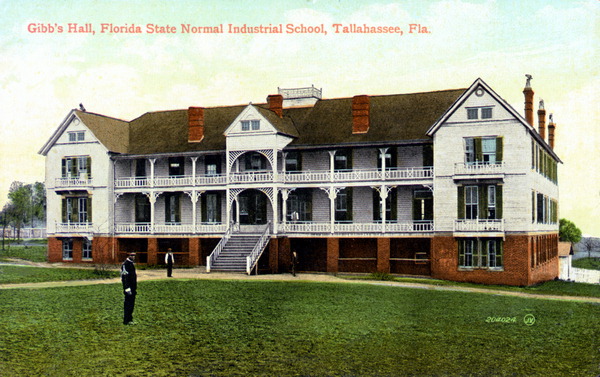