Music in the Colored Conventions

Where Did They Sing?

Prior to 1865, most conventions took place in northern (nominally free) states. While second class citizenship and racial violence was prevalent throughout northern states, some of these states were more hospitable to Black people than others, making it easier for Black people to mobilize against slavery and other infringements on human and civil rights. Dena Epstein points out that the growth of independent Black churches were highly restricted in the south, and even Black leaders within white churches were viewed with skepticism. However, in the North, independent Black churches were able to spread [1]. This is not to say that the establishment of independent Black churches was warmly received, but that because they were allowed to spread, there were more opportunities for Black people to gather for social, political, and religious meetings.

Explore the chart below to look at the number of conventions that mention singing, sorted by state. 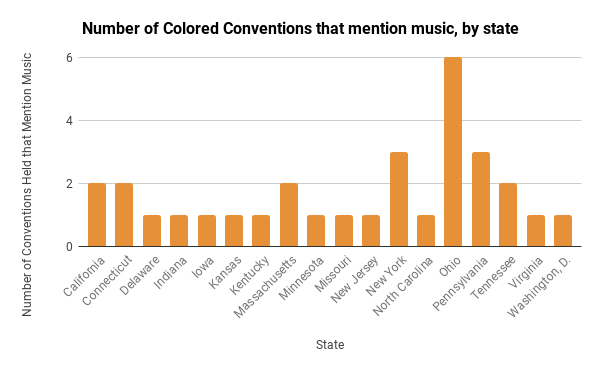 Number of conventions that mention music, by state.

Many of the Ohio Conventions include musical activities in their proceedings. The types and names of the songs, which take place between 1848 and 1865, include:

The frequency of Ohio conventions as compared to other states, the number of times music is mentioned at these Ohio conventions, and the song titles and/or genres, show Ohio to be a central location protest of slavery and advocacy of freedom and liberty. 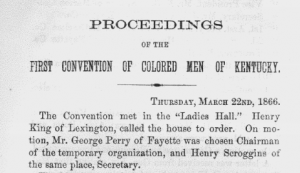 Page 3 of the 1866 Convention in Kentucky. Courtesy of the Schoenberg Center for Electronic Text & Image. The University of Pennsylvania Libraries.

Oftentimes, the minutes are not very specific. This is likely because the delegates intended the minutes to be viewed by people living during their time, who would be able to understand gaps. For example, the  minutes of the 1866 Kentucky Convention note that the meetings took place at the “Ladies Hall,” with no further explanation. Minutes notes like require creative means to find out what exactly was being referred to.

Use the slider below to explore some of the places where conventions that mention singing took place. 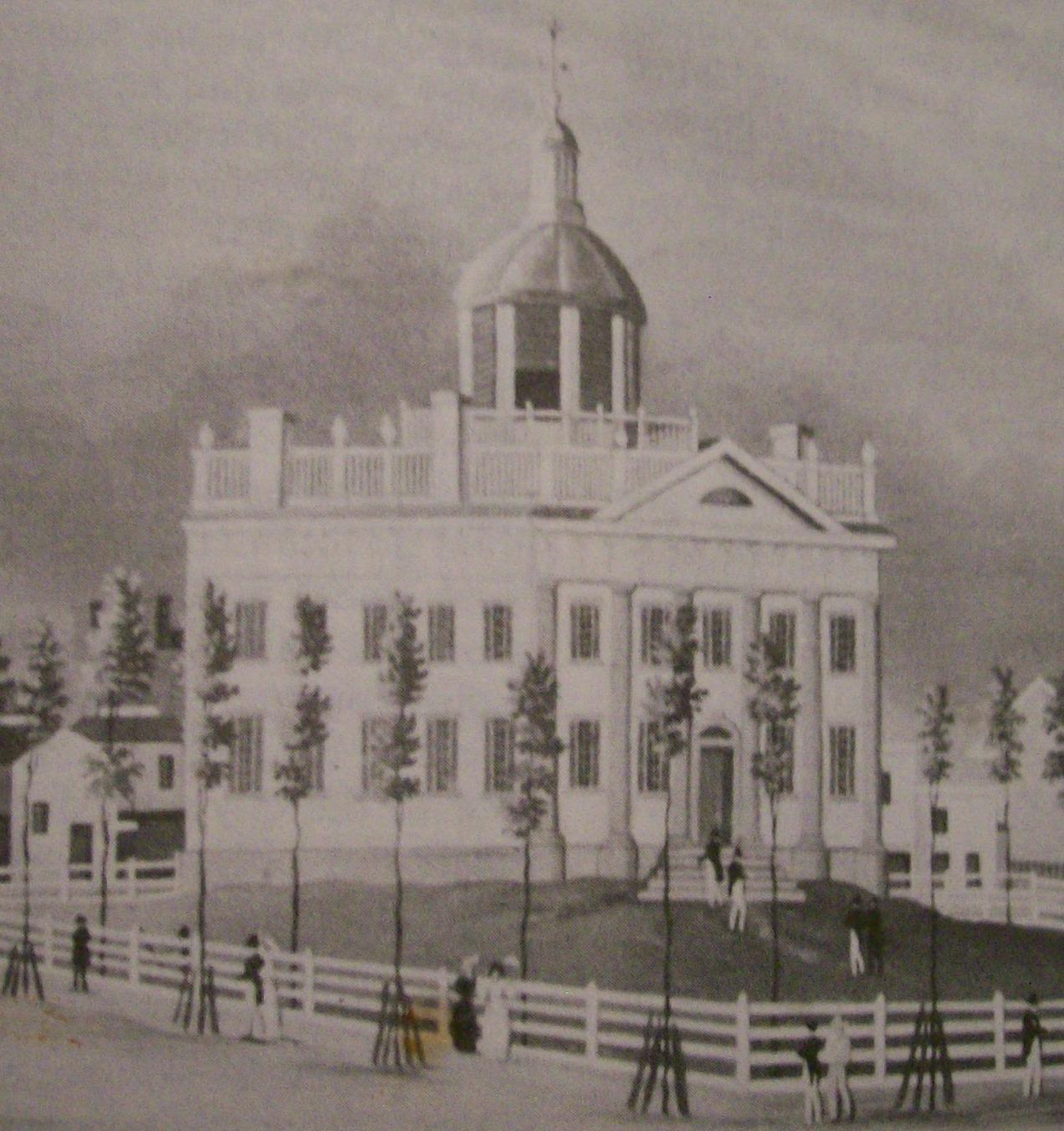 The 1848 State Convention in Cleveland, Ohio took place at “the Court House,” today called the Cayuga County Court House. The minutes mention that, “a Liberty Song” was sung here.

The 1849 State Convention in New Haven, Connecticut took place at the Temple Street Church, which is no longer standing. The minutes show that, a  “hymn of solemn praise to God,” and “the Doxology” were sung during this convention. 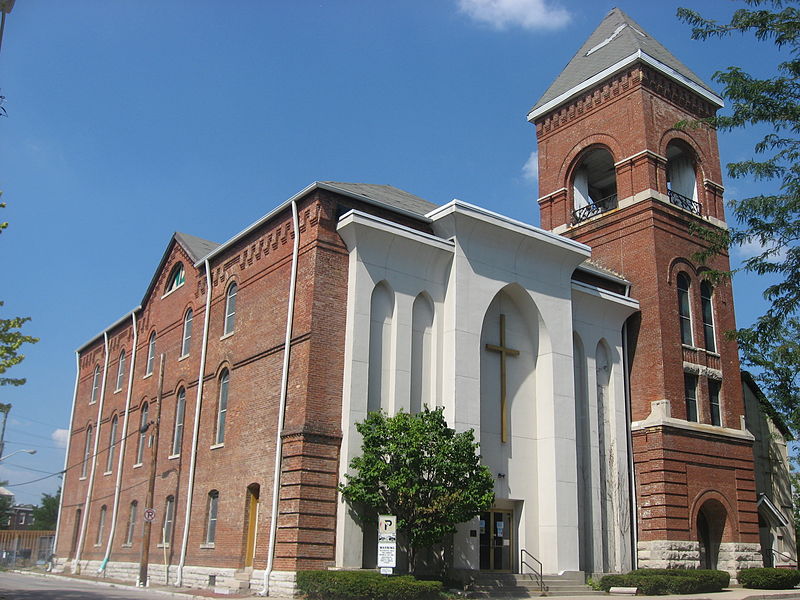 The Bethel AME Church in Indianapolis

The 1850 State Convention in Indianapolis, Indiana took place at the Bethel AME Church. The minutes not that several anti-slavery songs were sung during this convention. 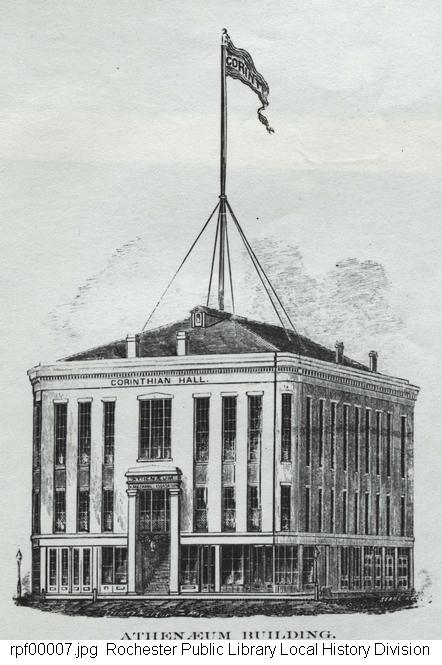 The 1853 National Convention in Rochester, NY took place at Corinthian Hall. The performance of a song was mentioned in the minutes. 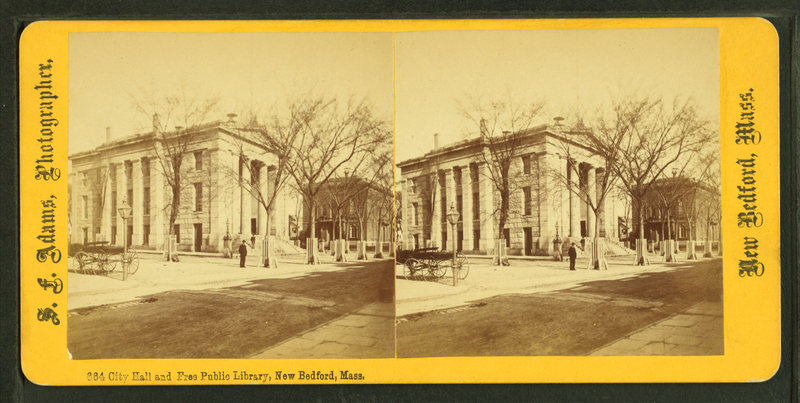 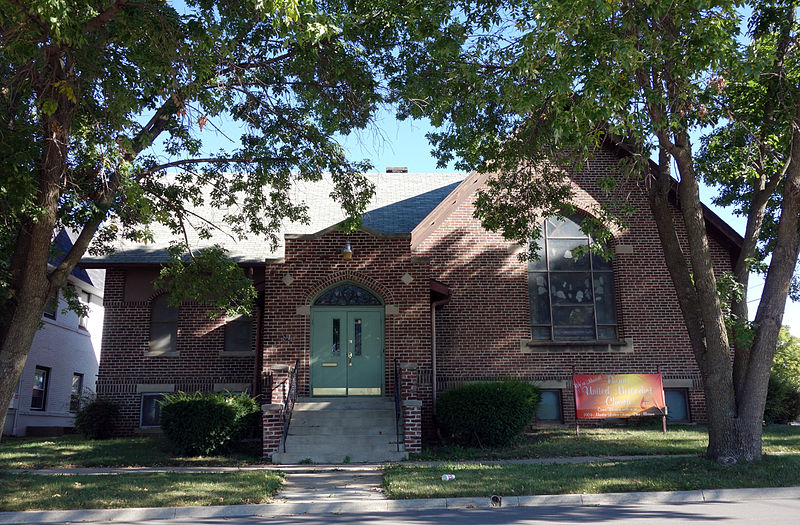 The 1868 State Convention in Des Moines, Iowa, took place at the Burns United Methodist Church. During this convention, all the participants sung the hymn “Blow Ye Trumpet, Blow!”