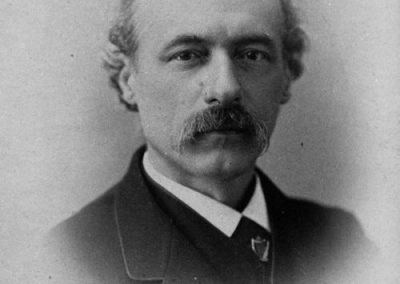 Redpath’s “publications made a notable impact on the public in 1860, [and] these works…extended the dramatic influence that [Brown] made as a prisoner…his own letters and statements from jail had already made him a figure of great admiration in the North” [2].

Here you can read some of the letters and excerpts of letters Brown wrote while in Jefferson County Jail in Charles Town, Virginia, awaiting his execution.

On Thursday, December 1, 1859, Brown wrote a letter to his wife, Mary Brown. “The letter from which the excerpt was taken seems to have been in the possession of his youngest daughter, Sarah Brown” [3]. “Today is my last day upon Earth. Tomorrow I shall see God. I have no fear, I am not afraid to die. And I can say the words of our blessed Savior: ‘Father, forgive them: they know not what they do [4].”

When the date of Brown’s execution drew near (December 2), Stevens was moved to another cell. On the day of his execution, “Brown asked that this note be handed to Stevens in his cell, and Stevens afterward wrote beneath it that it was given to him ‘an hour or two before the execution,’ which meant about nine o’clock”. The note included one sentence:

“‘He that is slow to anger; is better than the mighty; and he that ruleth his spirt, than he that taketh a city.’ Solomon” [5].

Brown also wrote to judges, allies, friends, and family members of those who fought alongside him during the Harpers Ferry Raid, and even his prosecutor, Andrew Hunter. 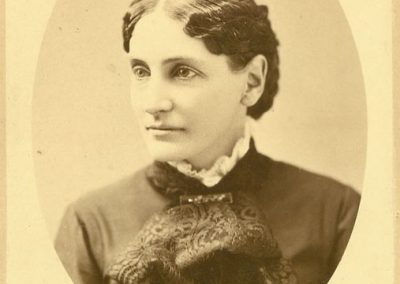 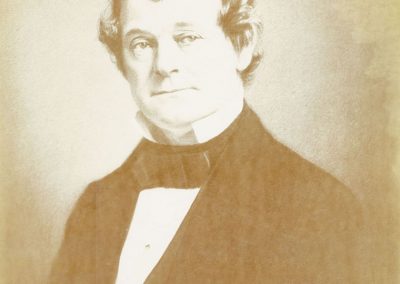 Brown wrote this letter to Hunter in order to attempt to clarify his statements to the court on November 2, which Hunter believed to contradict those from his interview with Gov. Wise on October 18 [6].

DeCaro Jr. wrote that “the point of controversy for Hunter was that Brown had told Wise his intention was to arm enslaved people for self-defense, whereas in his words before the court, he denied having any insurrectionary intention”. In this excerpt of his letter to Hunter dated November 22, Brown asserts:

“I intended to convey this idea, that it was my object to place the slaves in a condition to defend their liberties, if they would, without any bloodshed, but not that I intended to run them, out of the slave States. I was not aware of any such apparent connection until my attention was called to it, & I do not suppose that a man in my then circumstances should be superhuman in respect to the exact purport of ever word he might utter….Please make such use of this as you think calculated any wrong impressions I may have given” [7].