“I Have Come to Tell You Something About Slavery”

Douglass actually began his public speaking career at New Bedford’s African American Methodist Episcopal Zion Church. His experience leading classes and as the Sunday school superintendent well prepared him to address audiences similar to those he would stand before at larger colored conventions. Such orations would become more refined as Douglass became a licensed “exhorter” or preacher. In New Bedford, Douglass also began participating in local gatherings to protest colonization campaigns to expel free African Americans in the North (Lampe 45-48). At only twenty-three, Douglass was already being recognized as a gifted orator. Thus, William C. Coffin, a White abolitionist, invited Douglass to attend a larger anti-slavery meeting in Nantucket, Massachusetts by August 1841. His wife Anna accompanied Douglass along the way, a trip that would forever change both of their lives. 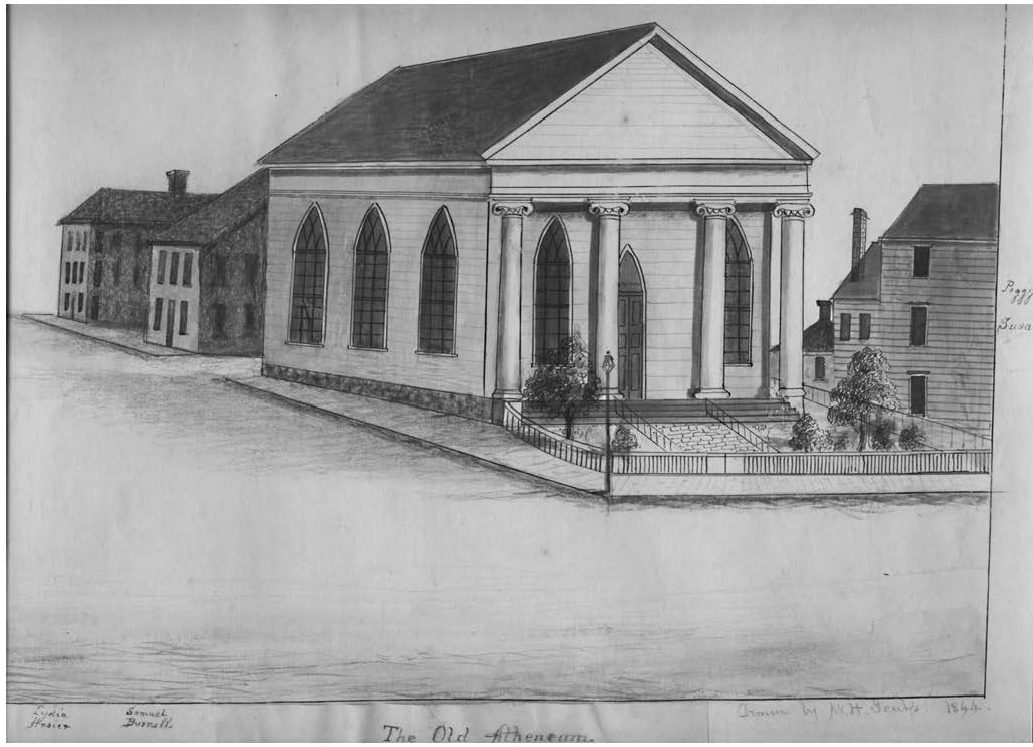 Nantucket Antheneum, cite of the first major speech by Frederick Douglass that caught the attention of William Lloyd Garrison at the Massachusetts Anti-Slavery Society convention on August 11, 1841. 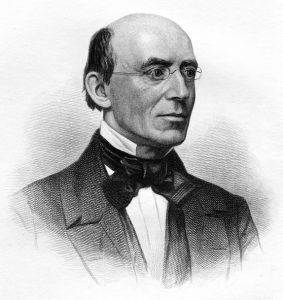 The speech Douglass delivered in Nantucket captivated William Lloyd Garrison, the leading White abolitionist at the time. Douglass’ relationship with Garrison (1805-1879) is well known since his mentorship is largely responsible for launching Douglass’ career as an abolitionist orator and writer. Hearing Douglass deliver his first speech before an integrated audience, Garrison immediately recruited him to travel the lecture circuit throughout the New England region as an agent of the Massachusetts Anti-Slavery Society. “I Have Come to Tell You Something about Slavery,” an address delivered in Lynn, Massachusetts by October 1841, had become his standard oration and his reputation as “Frederick Douglass, the runaway slave” abound. While the Maine State Convention took place on October 6, 1841 in Portland, Douglass was speaking at the Worchester County North Division Anti-Slavery Society in Holden, Massachusetts. Examining the Maine State convention is therefore useful to place the launch of Douglass’ career in the broader context of the Colored Conventions movement.