From its origins, African colonization represented a complicated, and perhaps contradictory, movement. The movement was primarily planned and supported “by a complex and uneasy coalition of free and enslaved Blacks as well as white abolitionists…and slaveholders” according to Kazanjian. African colonization has been traditionally understood through two dominant narratives: first, as a tool of proslavery whites, whose primary interest was to maintain slavery by deporting the free Black population and second, as a proposal of Black nationalists who worked warily with proslavery whites in order to ultimately obtain autonomy. These contradicting views of colonization surfaced throughout the abolition movement and in particular at the Colored Conventions as delegates presented divergent ideologies regarding colonization.

Although originally founded in an effort to “educate Black children to take their place as equals to white Americans,” the New York African Free Schools (NYAFS) represented “a complicated mix of good intentions, disturbing decisions, and decidedly mixed messages.” Under the leadership of headmaster Charles C. Andrews (1809-1831), the NYAFS #2 presented a clear agenda for promoting colonization: emphasizing the lack of opportunities for free Blacks in America and ultimately presenting Africa as the solution. 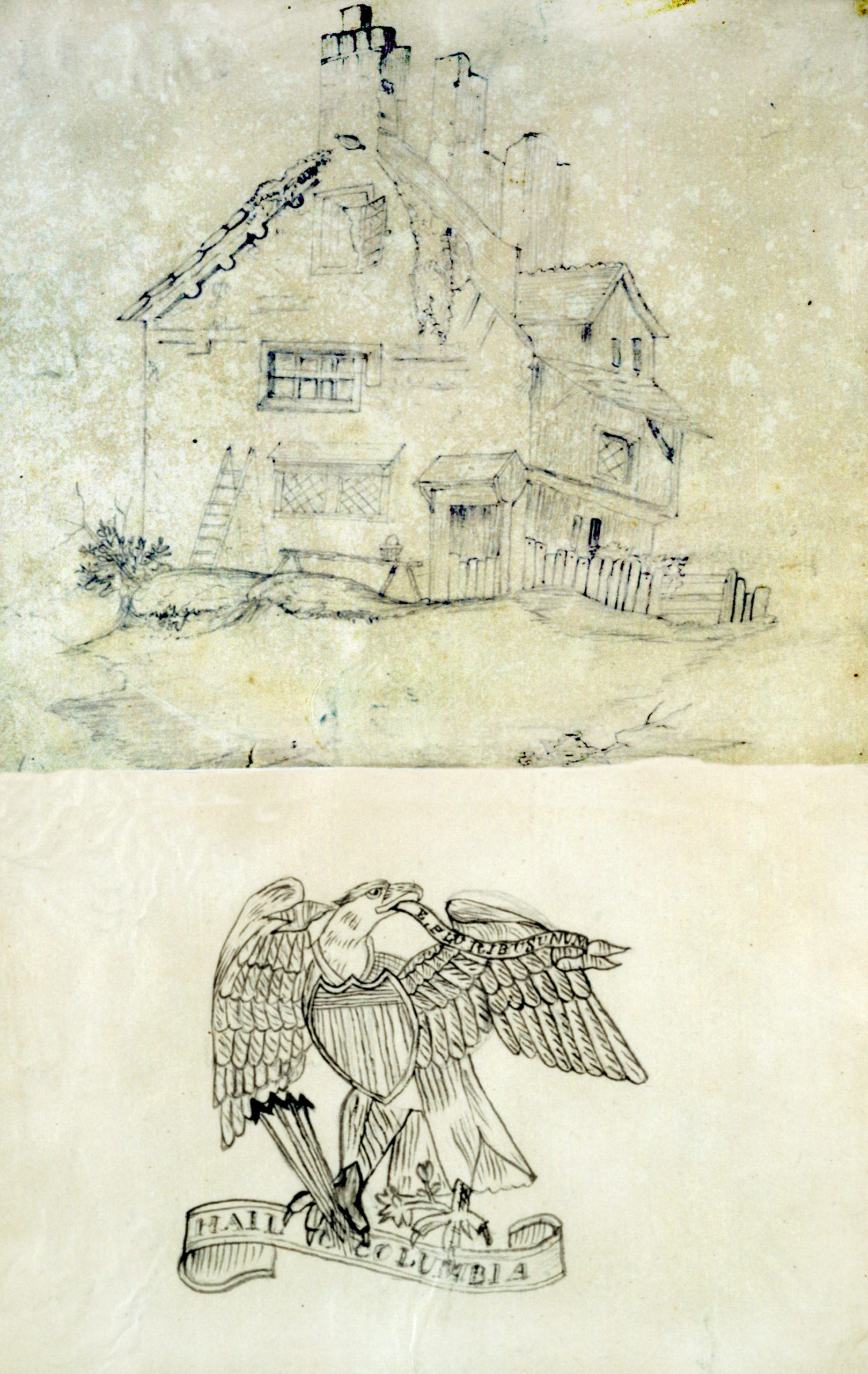 The colonizationist bias within the NYAFS #2 became particularly evident in a valedictory address written by Rueben Leggett—a trustee of the school and an advocate for African colonization—and spoken by James Fields at an Examination Day in 1819. While the elevated language of the speech emphasized a strong mastery of skill and intellect, the message was clear—despite intellectual abilities, there was no place for the success of African Americans in the United States:

Why should I strive hard, and acquire all the constituents of man, If the prevailing genius of the land admits such, but in an inferior degree, —Pardon me if I feel insignificant and weak—Pardon me if I feel discouragement to oppress myself to the very earth. Am I arrived at the end of my education? … What are my prospects? And to what turn my hand? Will I be a mechanic? No one will employ me, White boys won’t work with me…. —Drudgery and servitude then are my prospects. (Records of the New York African Free School)

Confronted with a future “drudgery and servitude” in the United States, the valedictorian’s speech presented a clear push for colonization, proposing a better life only available in Africa.

Pushback against colonization ideology, however, can also be found throughout the NYAFS records as evident in the drawing of the seal of the United States (pictured above). Through the representation of such an iconic image constructed by the founding fathers, the artist proclaims his or her American identity emphasizing their rightful place within the United States. Additionally, while accounts of Andrews’ termination vary, several historians cite his forced resignation in 1831 as a direct result of his colonizationist views (Examination Days). Growing wary of the colonization agenda propagated within the school during his tenure, several Black parents withheld their children from attending the school, eventually forcing the New York Manumission Society to ask for Andrews’ resignation. As a result, the position of headmaster, as well as several teaching positions, were eventually filled by Black members of the community.

Tracing the legacy of the colonizationist agenda through the work of NYAFS alumni in the Colored Conventions illustrates the percolation of these divided views. While James McCune Smith avidly rejected African colonization, Henry Highland Garnet and Alexander Crummell both found emigration attractive, and spent a portion of their later lives living in Liberia.

Researched and written by Mariel Smith. Edited by Kelli Coles.

Duane, Anna Mae. “Like a Motherless Child’: Racial Education at the New York African Free School and in My Bondage and My Freedom.” American Literature, Sept. 2010, pp. 461-88.